The second annual Woodstock Comedy Festival was hosted Sept. 19 through 21 in Woodstock, New York, drawing comedy fans and comedians alike. The festival featured everything from stand-up comedy shows, panel discussions, parties and documentary screenings; all for a good cause. Comedians Colin Quinn and Whiplash from the Upright Citizens Brigade performed stand-up comedy routines, and legendary Irwin Corey made a surprise visit to the festival.

“It’s the best weekend ever,” said Liz Zwiebel, a producer of The Woodstock Comedy Festival.

The second annual film festival is a not-for-profit corporation whose proceeds are donated to charities battling human trafficking (Polaris Project) and domestic violence (Family of Woodstock). These are “the two least funny charities,” joked Josh Ruben, producer of the festival and Woodstock native.

The festival’s founder, Chris Collins, was very pleased with this year’s festival, saying it “went off like a dream come true.” One hundred-year-old “Professor” Irwin Corey made a surprise visit to Upstate Films on Tinker Street as he was the subject of the award-winning documentary “Irwin and Fran” which was screened at the festival.

“He cracked jokes nonstop before the film, and after, during the Q&A with filmmaker Jordan Stone. In between, he kissed as many women as he could!” said Collins.

Collins was fulfilled by the success and entertainment the festival created and concluded, “The festival fulfilled my wildest hopes and I can’t wait to do it again next year!” Collins concluded the evening citing again the real purpose of the comedy festival, donating to the battle against human trafficking and to domestic violence programs.

“We are comedy for a cause: That’s what we’re all about.”

The schedule for the entire festival and more information can be found at woodstockcomedyfestival.org

The Return of the King: LeBron James Goes Home

Thu Oct 9 , 2014
By Russell Hartman   “Um…this fall, man this is very tough…this fall I will take my talents to South Beach and join the Miami Heat.” With this statement, millions of hearts were broken. Cleveland fell into despair and their fans were shocked and outraged. The man they worshiped, called a […] 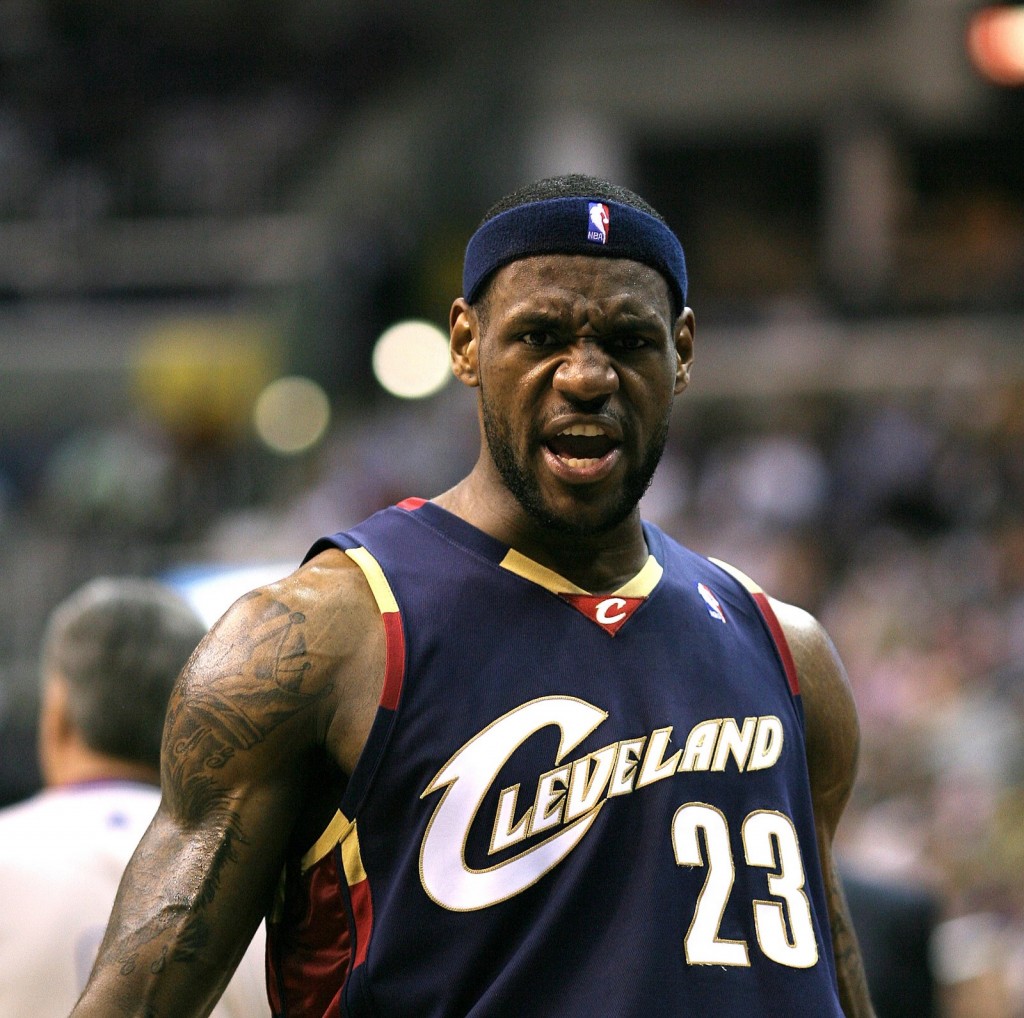