For third-­year communication disorders student and SUNY New Paltz Relay For Life co-chairperson Alexa Bourous, Relay For Life is about more than just raising money. It is about making an effort to take down the very thing that has greatly affected her family. Bourous lost her mother to breast cancer in 2013 and her grandmother was a breast cancer survivor.

“Cancer is an issue that is very dear to my heart, so I want to do anything I can to try to get involved and get others involved as well,” Bourous said.

Relay For Life is an internationally hosted event dedicated to raising money for the American Cancer Society (ACS) in an attempt to save lives affected by cancer. Relay will be celebrating its 30th anniversary in 2015, and has been present on the SUNY New Paltz campus since 2004. This year, the American Cancer Society is implementing a new structure for Relay at New Paltz. With the guidance of ACS staff partner Kristin Young, Bourous and her co-chair, fourth-year student Ben Abrams, will be in control of everything.

Just below them are tri­leads, chosen to oversee a different group of people and make sure a certain aspect of Relay For Life runs smoothly. “It’s a support system,” Bourous said. “We want to expand our committee size and have everyone just piggy­back off of each other.” “The new structure of the committee is going to be really beneficial,” fourth-­year student Samantha Pino said. “It is a lot more organized and I think a problem we had last year was that there were some jobs that had way too much to do and it put too much stress and pressure on a lot of people,” she added.

The committee raised about $35,000 in 2012, but failed to meet the goal of $30,000 in 2013, collecting roughly $20,000. As a result, Relay For Life was nearly discontinued on campus. “We almost lost it, but a lot of factors played into not reaching our goal last year,” Bourous said. “The rain, having it indoors. There were other events going on.”

This year, Relay committee members are determined to not let anything get in the way of reaching their goal.

“Most of our fundraising has been through promotions and flyers,” Bourous said. “It’s a lot of word of mouth. This year we are trying to get on that earlier, and really get the town involved, go into stores and just spread the word as much as possible, as early as possible. We are even going to be broadcasting it on the radio.”

“Relay For Life brings people together and raises money in an effort to end a disease that affects us all. If we lost Relay, we would have lost so much more than a 12-hour event. Even just the thought of losing it has inspired and motivated us to make this our best year yet,” third­-year student Marisa Gargaro said.

Thu Oct 16 , 2014
Our days begin with the ringing of the van den Berg bell. It reminds us to pick up the pace. We’re on campus a majority of the week and we hear the same sounds: chatter in the hallways, doors squeaking, determined footsteps and the hustle and bustle of Main Street […] 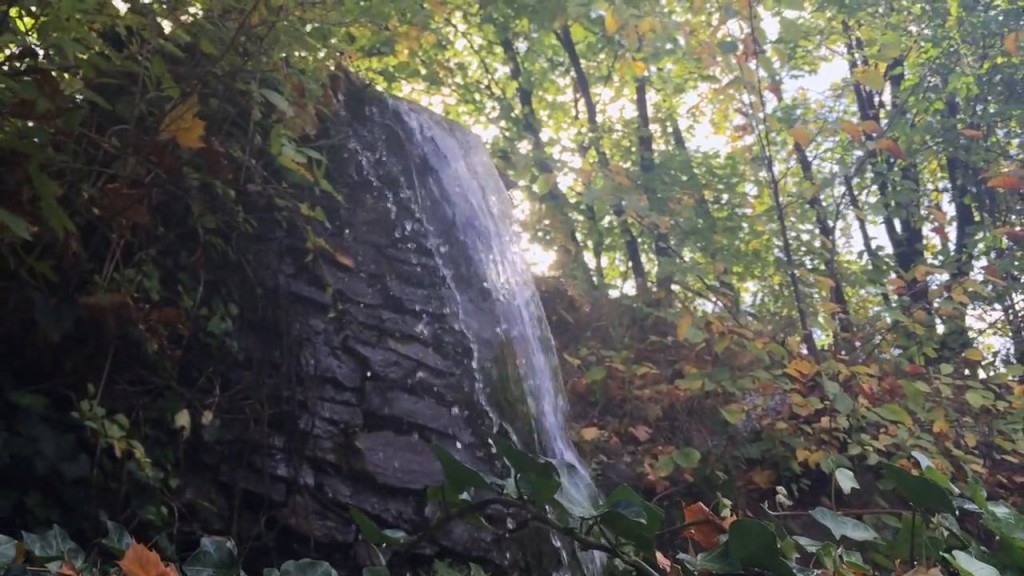