As acts of public violence occur frequently on college campuses across the country, SUNY New Paltz responds with updated safety plans for faculty, staff and students.

Emergency management at the university is a response to the tragic events at Virginia Tech and other higher education institutions.

SUNY New Paltz administrators look at the vulnerabilities within the campus to implement, review and upgrade emergency procedures. The result is a three-part Emergency Response Plan (ERP) divided among law enforcement, faculty, staff and students. Yet, the intentions of each plan remain the same: To anticipate emergencies and react in the safest way possible.

The June 2013 ERP for faculty and staff lists 10 emergency situations the college has planned for, including bomb threats and chemical spills. Each emergency is broken down with a definition and step-by-step response, which varies depending on the plan’s target audience.

However, there is one breach of campus safety that stands out from the rest: An active shooter.

SUNY New Paltz uses the guidelines compiled by the Department of Homeland Security (DHS) when identifying and responding to an active shooter on campus, according to the college’s website.

The DHS outlined what students should do if the active shooter is outside their building, in the same building or trying to enter their room.

A student-produced video entitled “Crisis on Campus: Shots Fired” shows what it would look like if an active shooter was in the Coykendall Science Building on campus. It is narrated by Chief David Dugatkin of the University Police Department (UPD) at SUNY New Paltz, who speaks of three response strategies: run, hide and fight.

In fact, this video adds to an ongoing national conversation about school shootings and keeping students safe.

As President Obama said following the Sandy Hook Elementary School tragedy, “We won’t be able to stop every violent act, but if there is even one thing that we can do to prevent any of these events, we have a deep obligation, all of us, to try.”

Local security companies say every scenario is different and it is impossible to plan for each one. However, it is necessary for faculty, staff and students to be trained in identifying and assessing risk factors to avoid loss of life.

“Enacting an infrastructure to respond to a previous event of criminal activity is a waste of resources,” she said. “Schools need to focus on the overall criminal threat not at what already happened.”

Colleges would rather be safe than sorry.

Security was increased at SUNY New Paltz’s commencement ceremony last year in direct response to the Boston Marathon bombings, according to an article by Jeremiah Horrigan of the Times Herald Record.

While the college is reactionary in its security and willing to share faculty, staff and student safety plans, law enforcement’s emergency plan is kept private.

According to Dugatkin, this comprehensive plan is not a public document due to “safety and security concerns.”

The New York State Committee on Open Government that deals with the Freedom of Information Law (FOIL) would tend to disagree. FOIL says all government records are available, except if the information causes potential harm should the government disclose.

Executive Director Robert Freeman said it is in the public’s interest to know how to protect themselves rather than worry about crime.

“If a document has substance,” he said, “then it is unlikely that there is nothing in it that shouldn’t be made public.”

The state’s highest courts rejected the “blanket denial of access,” which means the public can no longer be denied the entirety of a record. Portions of documents must be disclosed and it is the government agency’s job to decipher those portions.

Thu Sep 18 , 2014
Not Your Normal Commute Late one November evening Jon Novick made his routine commute home from Brooklyn to Queens after a long day of work. However, as he approached the train that night, a young man aggressively jumped over him and ran away without looking back. Jon was speechless as […] 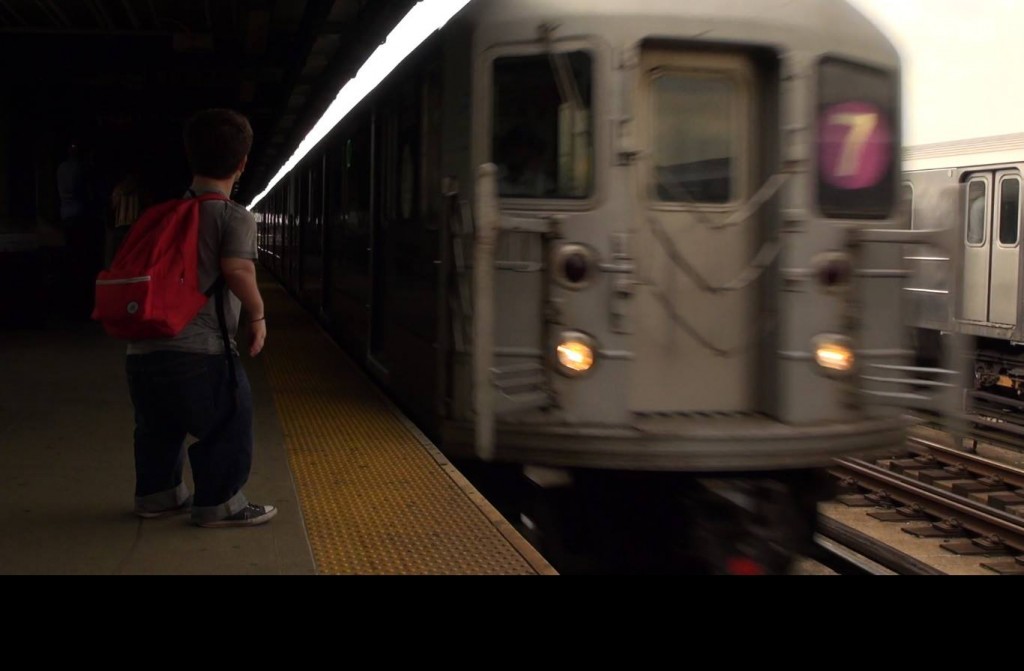