The trickle down effects doesn’t work when it comes to mid-sized state colleges.

Students are not benefiting greatly from alumni and college-friend donations that have enriched larger state colleges and private universities. Officials blame the dip in endowment donations on both the great recession and fundamental changes in how college students pay for their education.

Endowments are, by definition, contributions from private parties, normally alumni or businesses, which go to fund aspects of the university that aren’t supported by state and federal money, primarily scholarships at the Dorsky Museum.

Compared to local schools of similar size, the numbers aren’t great. New Paltz has no hope of competing with private universities. New Paltz hosts 7,885 students as of 2012, and had a $13.5 million kitty. Bard College, which has around 3,000 students and lies 30 miles away, pulled in about $250 million in 2013. Marist, a neighboring college across the river in Poughkeepsie, has about 4,500 students and, as of 2013, had an endowment of $211 million.

When compared to SUNYs of similar size, the numbers are distressing. SUNY Oneonta, as of 2012, had 5,825 students and an endowment of $30 million. According to Oneonta’s website, 30 percent of students enrolled will benefit from a substantial scholarship. SUNY Purchase, a Westchester college with an enrollment of only 4,000 students overall, had an endowment of $40 million in 2013.

To put things in perspective, SUNY New Paltz opened in 1828. SUNY Purchase opened in 1967; New Paltz has had far more time to build a donor base than most other SUNY schools, and still lags.

Had New Paltz found  its way onto a comprehensive study by the National Association of College and University Business Officers and Commonfund Institute, the news wouldn’t have been good. New Paltz would have ranked 791st on the list, right after Northern Michigan University and right in front of Thomas College. To elaborate, there are 849 colleges and universities listed.

Dave Ferguson, chief executive officer of the New Paltz Foundation, blames the downswing in endowment contributions on the great recession.

“We, like all non-profits, were affected by the recession, and giving between fiscal year 2010 and 2011 dropped more than 15 percent,” Ferguson said. While giving to the college has increased in every year, New Paltz still isn’t in the neighborhood of other colleges when it comes to private giving and the availability of scholarships.

Faith Long, the director of development at the Plattsburgh College Foundation, said small schools sometimes have trouble funding because of a fundamental shift in how students used to pay their state college tuition.

“Our students, when they attended any of the SUNY schools, primarily when it was in the ‘70s or ‘80s, much of their education was funded by state support. Now the cost of educating a student at any of the student schools is principally funded through tuition and fees the students pay, as well as any scholarships or financial aid that they receive,” Long said.

The assumption of student debt, according to Long, makes alumni less likely to donate substantial sums to the college foundation of their alma mater — particularly at small schools like New Paltz, Plattsburgh or Oneonta.

Long also said the financial recession did put a damper on college donations.

“Well I think specifically, you know, 2008-09, people were regrouping financially and looking at what their primary objectives were, looking at their giving, their philanthropy,” Long said. “I think that affected most nonprofits.”

The endowments for the big-name schools are through the roof. SUNY Buffalo, which is home to almost 30,000 students, has an endowment that totals out to $554.4 million as of 2013, according to Buffalo’s college foundation. SUNY Binghamton, with around 16,000 students, has an endowment of $81 million. SUNY Stony Brook, with around 30,000 students, has an endowment of $180.716 million for 2013. It is these well-funded schools that generally bring in the most prestige for the SUNY system, though. Four SUNY colleges show up in Kiplinger’s Best Value Public Colleges list — Geneseo, Binghamton, Stony Brook, and New Paltz — and Stony Brook, Environmental Sciences and Forestry and Binghamton each rank in the top-100 National Universities, according to U.S. News and World Report, the definitive college ranking organization of the United States. Thu May 1 , 2014
Uneasy Sisters Trailer from Casey Grayson on Vimeo.     Visiting family in New Orleans, filmmaker Casey Grayson found himself suddenly inspired at the sight of the city’s oldest and most misunderstood cultural practices. “I was just walking through the French quarter, and I saw this Voodoo ceremony taking place,” […] 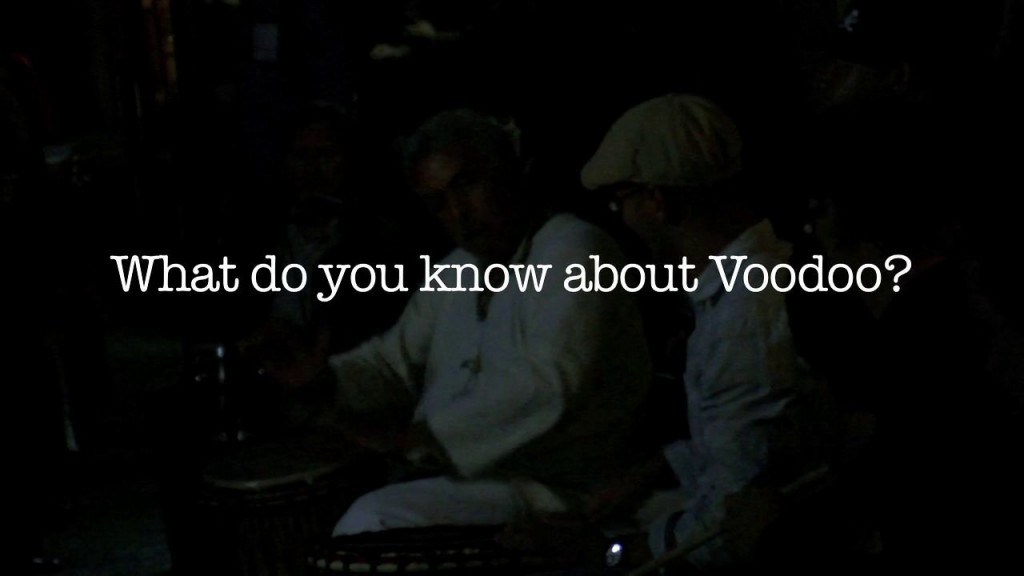