Lucas Rusinak is a Third-year organizational communication major from Staten Island.
“I started riding right before high school, so I guess its been about 7 years now. Around [the] middle of my junior year of high school, I slowed down a lot because I was also a competitive swimmer, but sophomore year of college, I started to ride a lot more like I used to. Growing up, I was always into extreme sports more than traditional sports, starting off with rollerblading when I was maybe 8 or 9 years old. Once I learned to ride a bike, my friends and me rode everywhere. Eventually, I met a few kids in my neighborhood that rode BMX bikes—I got hooked.”
“Being just a ferry ride away from NYC, all of the pros who rode the city were a big influence to me. Some of the older groups of riders around me, like the Group Home Bikes crew and the Buck 50, were also big influences since I got to see a lot of them ride when I was first starting out.”
“The BMX scene in Staten Island was a lot bigger than I ever would’ve realized, and it’s only been getting bigger in the past few years since we finally got the skate park that we all needed and deserved. After the NYC Parks Department tore down our only skatepark on the island for no good reason, professional BMX rider Ed Pollio fought for years to get them to build us a new park until he finally took it upon himself to start up Staten Island’s first ever indoor skatepark, 5050 Skatepark.” — Lucas Rusinak
The music in this video was produced by Bryan Moon. https://soundcloud.com/bryanmoon

Mon May 12 , 2014
It was an ethical dilemma straight from the textbooks: Imagine you and two of your friends find a small fortune of cash inside a crummy old couch you bought for cheap at a second-hand shop.  Would you trace the […] 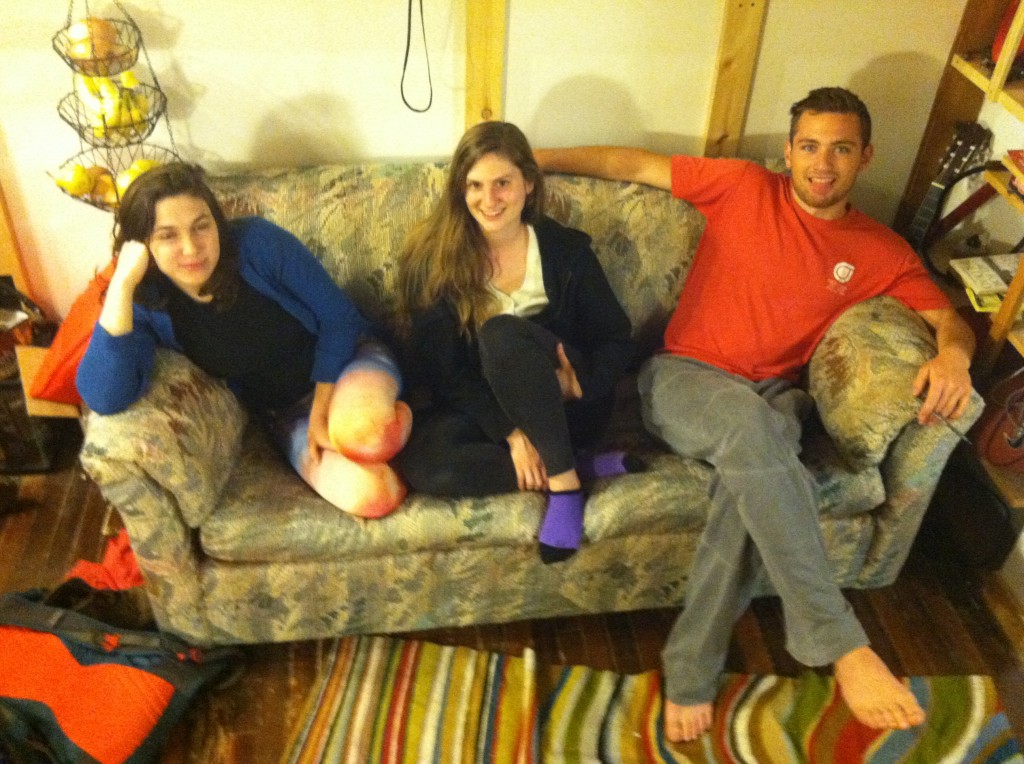