What is higher, the SUNY New Paltz students or marijuana penalty rates?

SUNY New Paltz’s administration won’t budge with their “No Second Chance” marijuana policy and disregards students’ efforts to make its penalties more lenient. The drug policy is one of the most specific and strict in the State University of New York (SUNY) system.

However, many students object to this policy and believe that smoking marijuana should not hinder anyone’s chances to stay in college.

“Let’s fix this policy. The education of students who smoke weed isn’t any less important than your non-smoker,” said Kelly Brennan, president of Students for Sensible Drug Policy (SSDP). The Department of Student Affairs is in charge of enforcing marijuana regulations. According to their statistics, since 2011, first time offenders have increased on New Paltz’s college campus, ranging from 65 charges in 2011, 91 in 2012, and 109 in 2013. According to student handbooks and policy enforcers of other SUNY schools, whose populations resemble SUNY New Paltz’s, marijuana incidents had no hard and fast rules and were approached on a “case-by-case” basis. Below are descriptions of the actions these SUNY schools typically take when penalizing their students:

SUNY Geneseo: Prior sanctions and students’ attitudes towards self-growth are taken into consideration.

SUNY Oswego: Sanctions are based on context such as the amount of marijuana student was in possession of, how frequently they smoke, and their reasoning behind their use. Standards are flexible based on student needs.

SUNY Cortland: Students’ past records are taken into consideration.

For these SUNY colleges, expulsion had not been sanctioned for students who used the drug recreationally for years.

By contrast, in the past three years, 10 SUNY New Paltz students were charged with a second offense resulting in expulsion. Out of these 10, eight withdrew, one didn’t return, and one was officially expelled.

“Any zero tolerance where you’re not going to look at a situation case-by-case or based on context is inevitably flawed. [SUNY New Paltz] is trying to push this system on all these different situations and act like every student getting kicked out is the same,” said Harry Russell, a 21-year-old sophomore who had a 3.92 grade point average before he was caught for a second time at SUNY New Paltz, and withdrew in the fall of 2013.

The policy was originally more “punitive” before 1997 when the policy was reformed. Expulsion had once been the only consequence offered at the institution.

Even though police logs show that marijuana continues to be the most prevalent drug used at SUNY campuses, according to these other SUNY colleges’ annual security and safety reports, drug violations rates vary and have not been consistently decreasing nor increasing. This makes it impossible to draw any correlations between the institution’s policies and students drug use.

Still, SUNY New Paltz’s administrators are convinced that their policy works best. Not phased by other school’s policies, student rallies or demonstrations, the staunch policy enforcers are not considering any changes and are focused on moving SUNY New Paltz “forward,” towards a reputation that represents serious academics.

“If all the students said we want this policy to change and I truly believed that doing so would encourage more drugs, I’d still say no. I wouldn’t be able to live with myself,” Schwarz said.

Craft Beer Industry on the Rise

Thu Mar 27 , 2014
Many people can relate to Homer Simpson’s famous catchphrase “Mmm, beer,” and the statistics back up the claim that the beverage’s popularity is on the rise. In 1995, there were approximately 500 American breweries, including the major industrial operations like Anheuser-Busch and Miller. Today, there are more than 2,700 and […] 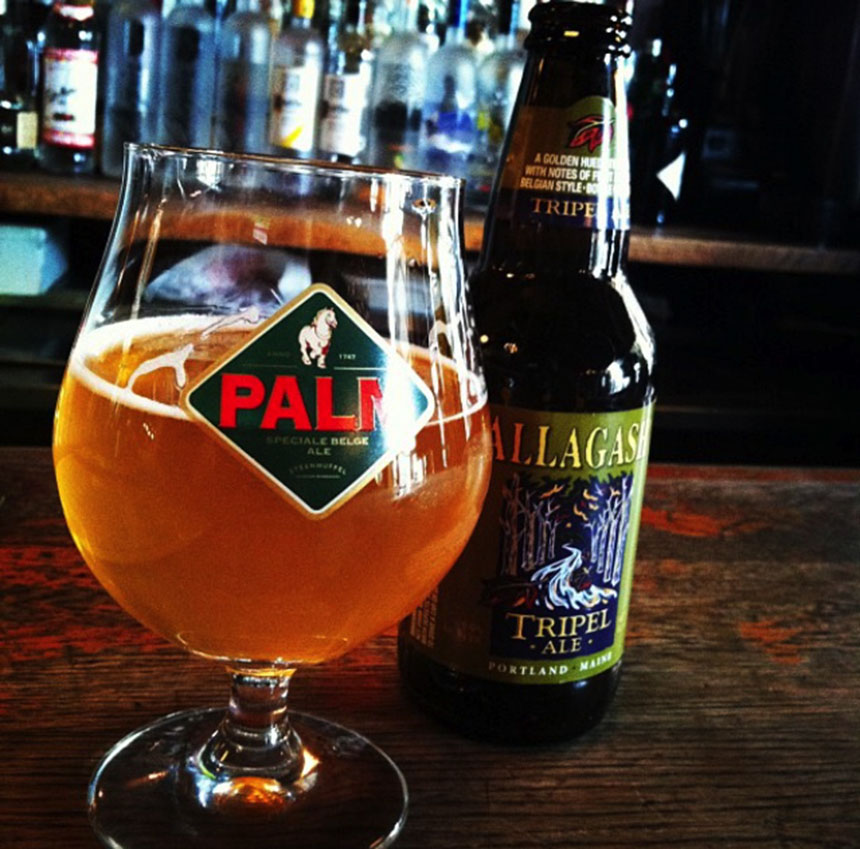