The SUNY Board of Trustees resolution to make all SUNY campuses tobacco-free in 2014 failed to pass through the New York Legislature during the 2013 legislative session.

SUNY campuses, including New Paltz, have been preparing for a complete ban since the Board’s resolution was made in 2012.

How to effectively enforce such a ban is still up for discussion. Donald Christian, SUNY New Paltz’s president, said in a June Oracle interview that he had received “no guidance” from SUNY about how to enact the law if it goes into effect.

The ban would prohibit the use of cigarettes, chewing tobacco, snuff and e-cigarettes.

Smoking has been illegal inside SUNY buildings since 2003, the same year all indoor smoking was banned in public buildings in New York State. More recently, smoking within “50 feet of building entrances and open windows” has been prohibited on campuses.

There have also been complete bans of smoking on the SUNY Buffalo and SUNY Cortland campuses.

The complete bans on these campuses, as well as the 50-foot bans at SUNY New Paltz and other SUNY campuses, are not actually laws, but instead the policies of the individual campuses.

University Police Departments cannot ticket smokers for disobeying these strictures. If the SUNY Board of Trustees resolution becomes a law, they would be able to, according to Micheal Malloy, the Director for Environmental Health and Safety for New Paltz.

For now, New Paltz must rely on “Community-based enforcement” to uphold the 50-foot ban, according to the university’s Workplace Smoking Policy.

“All of us must be part of the Campus Community-based enforcement for it to be effective. If you see staff and students smoking too close to a building entrance/exit…please remind them of this policy,” the Workplace Policy reads.

“We anticipate that most instances of violations of this policy can be remedied though education and/or informal reminders,” the policy states.

Mr. Malloy said he “dragged the ashtrays 50 feet” away from entrances, but he would often later find them dragged back.

During a recent break between classes, students could be seen lighting up within the restricted areas in front of the Library and the Humanities Building. A professor looked on, smoking a pipe.

The total bans in Buffalo are even less effective. Aaron Mansfield, the editor-in-chief of the university’s newspaper, said the ban, “does not have a tremendous effect on the smoking habits of UB students.” He suggested CVS’ recent decision to stop selling tobacco products will have more of an effect, as they are the closest tobacco retailer.

Geena Parlatore, another SUNY Buffalo student, said she thought the ban was having some effect, but also said she had never seen it enforced.

If the anti-tobacco law passes the legislature, it would be up to the individual campuses and their police departments to enforce the law.

“Each campus has to develop the tobacco-free policy in accordance and in consultation with a wide variety of stakeholders that includes representatives from health and safety, academics, residence life, as well as students,” said Ed Engelbride, SUNY’s associate provost.

When New Paltz smokers were interviewed about how they would deal with a total ban, they responded that they would either sneak cigarettes or walk off-campus to smoke. Mr. Malloy said that there would be “safety concerns” if students were forced to walk off campus in the middle of the night to smoke.

“As with all safety and security issues, [the total ban] will have to be implemented in keeping with corresponding policies and procedures,” Engelbride said.

The New Paltz Health and Counseling Center has begun offering consultations about smoking-cessation products to students who wish to quit. However, they do not offer Nicotine patches or gum at the center. The center can also prescribe Buproprion, a generic form of Wellbutrin that is often used to help smokers quit.

Graduates Talk About The Post-College World

Thu Feb 27 , 2014
Many teenagers and young adults have become accustomed to hearing their parents, teachers and peers talk about the “real world”—a world teeming with responsibilities, bills, and expectations to “do something” with your life. In 2012, The Atlantic reported that almost 54 percent of bachelor’s degree-holders under the age of 25 […] 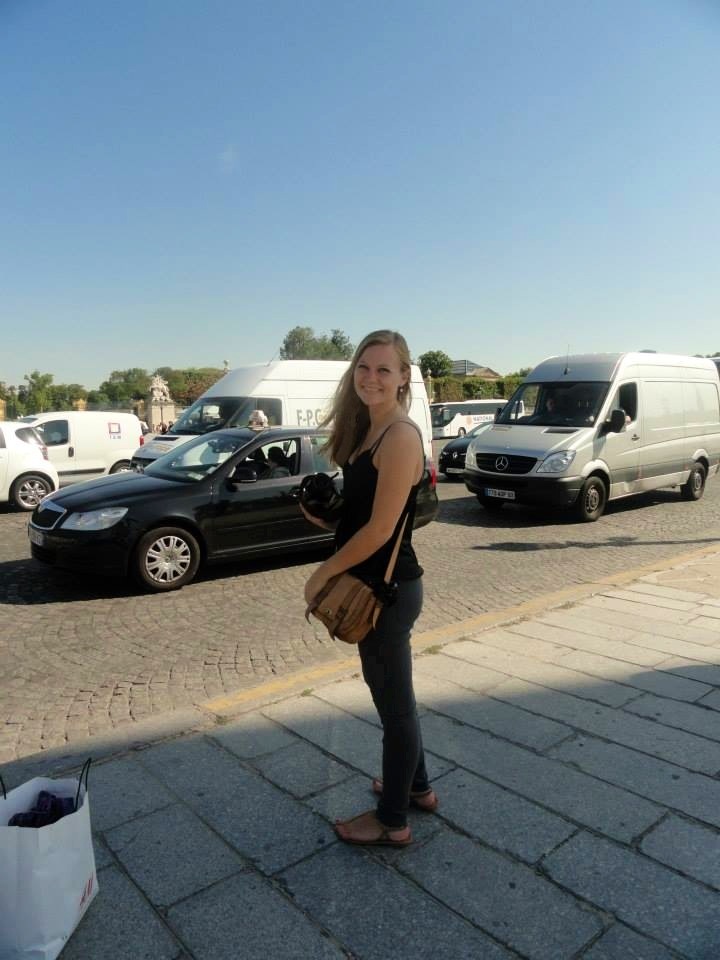