On Feb. 2, more than 200 people were crowded in the SUNY New Paltz Multi-Purpose Room. Fifty to 60 of them were poets, who sat in chairs and waited impatiently for an answer they began preparing for months before.

Students from Harvard occupied one row of the audience, while N.Y.U. students huddled in another section. Danit Ianovici, co-president of the New Paltz slam poetry club Urban Lyrics, sat in the back row. The 21-year-old gripped her teammates’ hands and they held their breath, their pulses racing, anticipating the announcement of first place.

It was the Wade-Lewis Slam Poetry competition, the biggest collegiate poetry slam competition on the East Coast, according to organizer Breanna Metcalf-Oshinsky. Like previous years, it was held at SUNY New Paltz. It was Urban Lyrics’ first time competing, not just in a slam competition, but ever. And the last place they were expecting was to be called the winners.

Earlier in the night, a woman performed a poem about women’s softball, touching on sexism in both professional sports and society. In another, the speaker slammed a poem about a brother who died from alcohol poisoning while pledging a fraternity. Another addressed the miscommunication between two lovers and the words that were thought and never said.

But it was Urban Lyrics’ words, addressing racial and cultural issues and pushing for change, that earned the highest scores.

“That moment has replayed in my head almost every day since it happened,” Ianovici said. “Never in my 18 years of performing have I felt an adrenaline rush like that.”

Slam poetry, the competitive art of performance poetry, has had a presence on the New Paltz campus for the past decade, ever since the New Paltz Slam Poetry Team was created in 2003. New Paltz’s other slam team, Urban Lyrics, is far younger, entering the collegiate poetry scene less than four years ago.

Slam poetry puts a dual emphasis on writing and performance, according to the website Slam Poetry Inc. At the Wade-Lewis Competition, there are no set criteria for scoring. The judges are five audience members picked at random with no affiliation with any competing poets.

“Because scoring is completely subjective, many people argue slam poetry is more of a way to competitively perform than it is a sport,” Metcalf-Oshinsky said.

The Wade-Lewis Competition was the 21-year-old’s first time organizing the event. The 2012 to 2013 season is also her first year as president of the team.

The New Paltz Slam Team was created by two New Paltz students at a time when collegiate slam poetry was not as nationally popular or well-known as it is now, Metcalf-Oshinky said.

Though the group’s members are changing yearly, Metcalf-Oshinsky is confident they will continue to remain professional and close.

“Other clubs on campus have a consistent culture. But I think we do a pretty good job of feeling like a new family every year,” said Metcalf-Oshinsky, a third-year public relations and creative writing major. “It’s impossible to put together a team that doesn’t feel like a family.”

The team also works weekly with a coach, Jared Singer, who travels from Brooklyn, N.Y. to New Paltz, N.Y. each Sunday for their four hour practices. Singer, who previously coached Yale’s slam team, accompanies them to competitions as well.

These characteristics vary significantly from those of Urban Lyrics, created four years ago by two former members of the New Paltz Slam Team.

Urban Lyrics developed out of a need for poets to find a place where their urban cultural views were more widely understood and respected, Ianovici said. “Urban Lyrics allows lyricists who are urban to voice freely their experiences and come up with solutions because we all talk about being urban and coming from many different diverse cultural experiences.”

In the past three and a half years, Urban Lyrics performed at events on campus but never competed until the Wade Lewis Poetry Slam Competition in February. The club practices two and a half hours a week and doesn’t have a coach because “we all act as facilitators,” Ianovici said. The team itself stays more consistent year to year, as members aren’t required to re-audition every season.

“Once you’re in the family, you’re in it for life,” said Ianovici, a fourth-year elementary education and Spanish major. “Even our alumni are still family.”

Though the objective of both teams is to produce powerful slam poems, the content of their poetry differs with the life experiences of each teams’ poets.

“I think Urban Lyrics poetry is more dedicated to making change and not just for performance sake. We want to send a message, and that is why we’re passionate about what we do,” Ianovici said. “I’d say our poetry is more raw than Slam Team’s, which doesn’t take away from their worth. They are all excellent, excellent writers.”

As the prevailing theme of Urban Lyrics’ poetry became more definitive over the years, the Slam Team’s focus shifted.

“We have less of those this year, but we are writing about things that are just as real and serious… less focus on the world importance of the subject and more about the craft that goes into it,” Metcalf-Oshinsky said. “We do have those underlying layers of talking about death, and mourning, and love, depression, and abusive relationships, all things that people really need to hear, but in ways that haven’t been done before.”

At the Wade-Lewis Poetry Slam Competition, the New Paltz Slam Team didn’t win first or second, or even third. But Metcalf-Oshinsky said that what mattered wasn’t the place they got, but how they performed and how they felt.

“[Before we go on stage to perform] Jared always says to us, ‘You’ve got to feel fly to be fly,’” Metcalf-Oshinsky said. “Slam poetry is a self-perpetuating art… It’s like, a competition of monologues, about anything as personal as the first time you had sex, to watching your family being killed in front of you, to the struggles of a whole country. You say what’s going to make you feel good. That’s where ‘You’ve got to feel fly to be fly’ comes in. You have to perpetuate that feeling.”

For Ianovici, her pre-performance pep talk involves reminding her members where their slam poems originated from.

“One thing I tend to tell teammates and I tell myself, something that a mentor told me once, is that when you’re onstage and are about to perform, always close your eyes put yourself back on the day you wrote the piece,” she said. “Remember what caused you to write the piece, what emotions were you going through, what inspired you and hopefully, you’ll be able to capture those again and embody them.”

Thu May 9 , 2013
When looking at your tuition bill for each semester, have you ever wondered what the extra fees are for? For an undergraduate student under the “Student Accounts” section of my.newpaltz.edu, aside from the tuition bill there is a student service fee of $581.50, a college fee of $12.50, and a […] 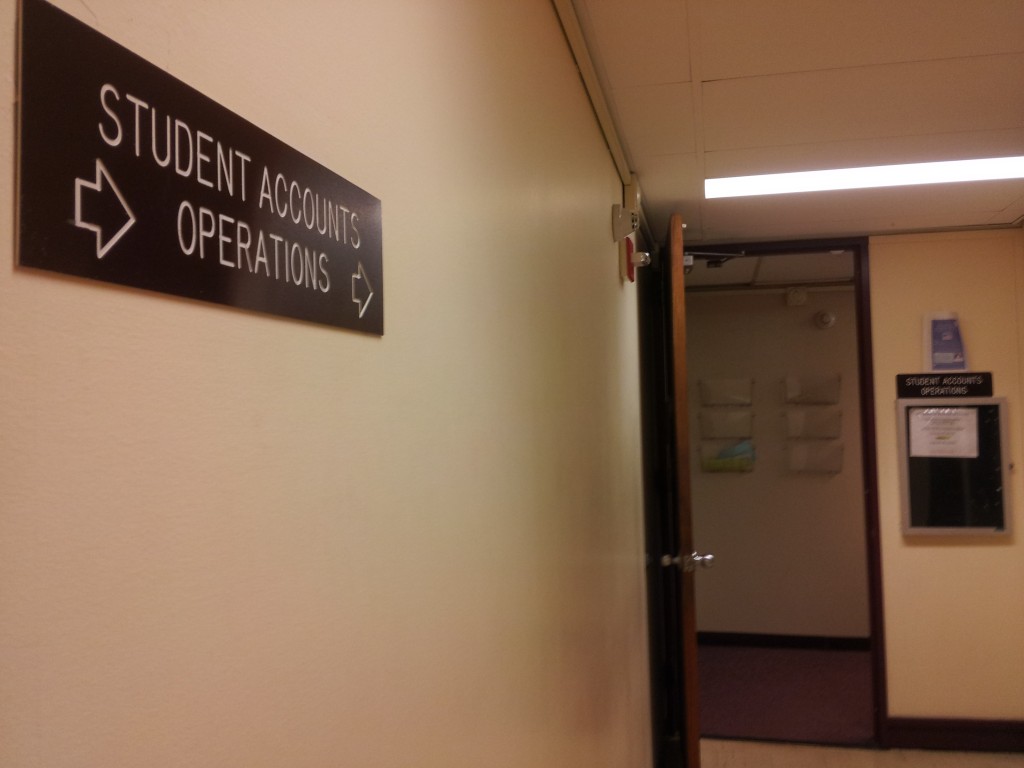