I’m used to tokenism. I come from a small town. All throughout elementary school, I was the only person of color in my classes. In the entire school, including my brother and myself, there were about seven of us. I was used to all of my friends being white. It was normal to me.

When I entered the middle school, I was placed in advanced-level classes. These classes were filled with kids who were deemed “the smart kids.” By “smart,” it meant their parents were able to spend time going over their homework with them every night. By smart, they meant their parents spoke out about teachers and policies. I think privileged is a better label.

In retrospect, my experience had a lot to do with being acclimated into a European learning environment. I was exposed at a young age to the language and lifestyle, and I was able to prosper. Had I grown up 20 minutes in either direction from my suburban neighborhood, I could have had a very different experience. Fortunately, I grew up in an environment where my parents were very involved in my education. They went to parent-teacher conferences. My mother read to me every night. We were never rich and I would have hardly described us as middle class, but my parents always put education as a top priority.

So, in middle school, I was put into these “smart” classes, and I was also introduced to other students of color that lived in different towns. Again, there were very few of us in class and we all happened to be females, but at least I wasn’t alone. It was so comforting. I am still friends with some of them. Our “elite” students of color group continued into high school. We all graduated with honors and got accepted into college.

And now, here at SUNY New Paltz, I major in journalism and Black Studies. Although I originally came here to study journalism, I’m so grateful for Black Studies because it opened my eyes and put me in classrooms where there are other students of color, male and female. There is a dramatic difference between the classes I have in both of my majors. In my Black Studies classes, there is a “rainbow of people,” as Dr. Williams-Meyers of the Black Studies department would say. Class sessions in the Black Studies department are the epitome of Martin Luther King, Jr.’s dream. All nationalities gather together to learn of an all-inclusive history and discuss racial experiences. I can’t say the same for my other major. From the faculty and staff down to the students, it’s not very often that I see someone of color. But as I stated earlier, I am used to tokenism. It may be a huge turnoff for other students who are used to a more diverse looking classroom.

What I often worry about, however, is what happened to the students who weren’t deemed “smart.” What about the kids who live in impoverished areas where racism and classism hovers over in a big, dark cloud? What about those who are in my age group, but instead of being in college, they dropped out of high school? And those in prison? Those students are missing from college campuses around the United States. I think that society needs to be changed, starting with the educational system. There should be an intentional effort to help the underrepresented. We need to push stigmas, stereotypes and privileges aside and form a collective community where no one is uneducated. Let’s close the gap between the haves and have-nots.

Thu May 2 , 2013
A CALL TO SUNY NEW PALTZ: TOWARDS A STRATEGIC ENVIRONMENT OF RACIAL EQUITY This message is directed to the students and faculty of this college, and also its administrators who are delegated to implement and sustain a mission of “diversity.”[1] The same administration that has yet to admit that the […] 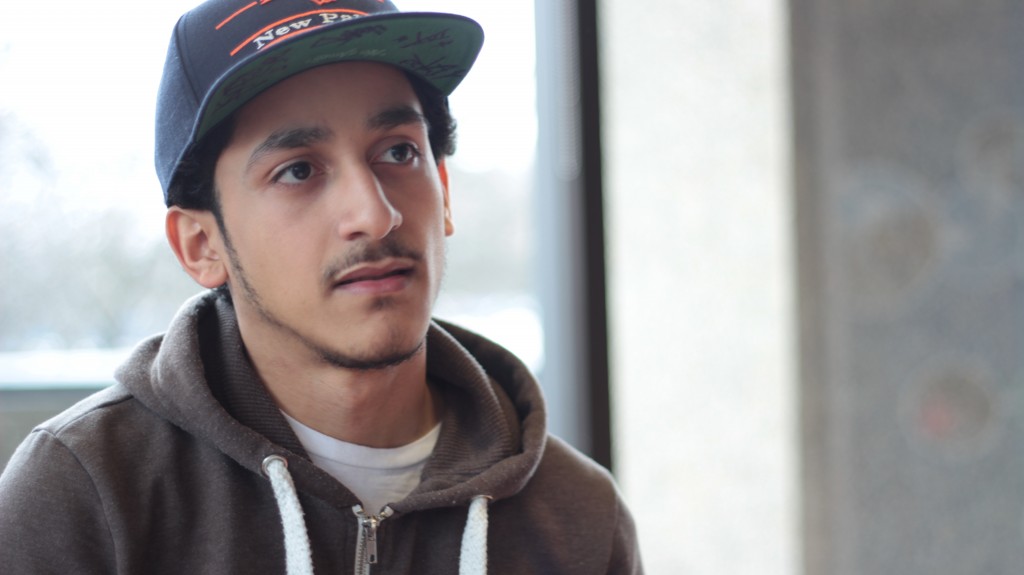