Although The Princeton Review ranked SUNY New Paltz one of the country’s “most environmentally-responsible colleges,” students and staff are trying to take the school’s sustainability even further by increasing their level of composting.

Composting is the practice of breaking down organic food waste into viable plant fertilizer, an environmentally sustainable practice that prevents the buildup of greenhouse gases in the Earth’s atmosphere.

In 2012, the campus saved approximately 232 tons of carbon from being released into the atmosphere by composting more than one-third of their food waste, Ralph Perez-Rogers, general manager of dining services, said. Regardless, SUNY New Paltz’s food services and student groups, such as Students for Sustainable Agriculture, have been encouraging more composting on campus.

According to Kathleen Tobin, chair of the campus sustainability committee, the college has two general goals related to composting in the plan: to expand food composting to all dining facilities, and improve management of campus landscaping waste recycling.

Tobin also described the campus’s partnership with the Town of New Paltz Recycling Center, where campus food waste is composted.

Tobin, who also serves as associate director for the Center for Research Regional Education and Outreach (CRREO) said employees need to be trained on how to collect food waste in Hasbrouck Dining Hall and in other facilities, where individual consumers have to separate food waste from other materi In Hasbrouck Dining Hall, food scrap composting started in 2009. That year, almost 54.5 tons of campus food waste was composted, Perez-Rogers said. In 2010, Hasbrouck converted to a “tray-less” system that prevented students from taking more food than they would consume. That year, composting figures more than doubled, to 123.17 tons. There was a slight decline to 112 tons in 2011, according to Perez-Rogers, who oversees the consumption of waste and composting.

According to Perez-Rogers, Hasbrouck compost results are the best on the campus when comparing pre- and post-consumer waste of other dining halls. Perez-Rogers said that the Student Union is retail orientated and more packaging is confused with compostable goods.

Dining hall staff members have the responsibility to determine whether the material in the bins can be used in the compost pick-up.

According to Perez-Rogers, if 20 percent of the material thrown in the compost bin is not compostable, then the whole bin must be discarded in the trash. He equates the SUB’s limited participation with “dumping without thinking.”

“Avoiding contamination would be easier if students do have the proper knowledge about composting,” Perez-Rogers said.

Tobin agreed, saying the biggest challenge is, “expanding to educate consumers about composting and how to make proper composting procedures clearer.” Perez-Rogers said the next phase of education will be installing flat screen televisions with video presentations, to help students visualize compostable goods from non-compostable goods.

“Most students don’t know what compost is,” said Kate Scarlett, 19, a geology and environmental studies major. Scarlett is an active member of SSA, which is working to educate students and faculty about the benefits of composting.

“Sometimes I see Styrofoam clam[shell packages] in the compost and it upsets me,” Scarlett said.

The club is taking steps to keep signs above compost bins to give students proper information on how to identify organic materials. One of the club’s biggest initiatives is to establish a compost pile for the campus’s organic waste, Scarlett said.

According to SSA, composting is as easy as separating trash from recyclable cans, bottles and paper, and has as many benefits: diverting useful organic matter from being landfilled, reducing trash hauling costs and carbon emissions, and enriching the soil for new growth and erosion control, among other benefits.

“We are sharing the earth, composting is renewing the resources we have,” Scarlett said.

Laura Petit, recycling coordinator for the Village of New Paltz, said the facility receives between 10 and 35 gallons of organic waste once a day, six days a week from SUNY New Paltz. The campus unloads a truck full of compost at the facilities located on Clearwater Road, off Route 32 North.

“It takes 60 days to break down the organic material, then it is mixed with bulking agent which is ground up wood, then moved to a different area [of the plant] and that takes 30 days to break down at 160 degrees. It is a 100 percent natural process and very low tech equipment is used,” Petit said.

A second visual filtering system guarantees that no non-compostable goods are in the final compost piles, Petit said. The Recycling Center has been selling the compost, by request of the New Paltz Town Board. They are selling a yard of compost for $30 and a truckload, which comes out to four to six yards, for $100.

Thu Apr 4 , 2013
Tension between the New Paltz village mayor Jason West and the board of trustees led the trustees to request copies of email correspondence between the mayor and village employees. “The emails that you sent to trustees and department heads are atrocious and the language you use when you speak to […] 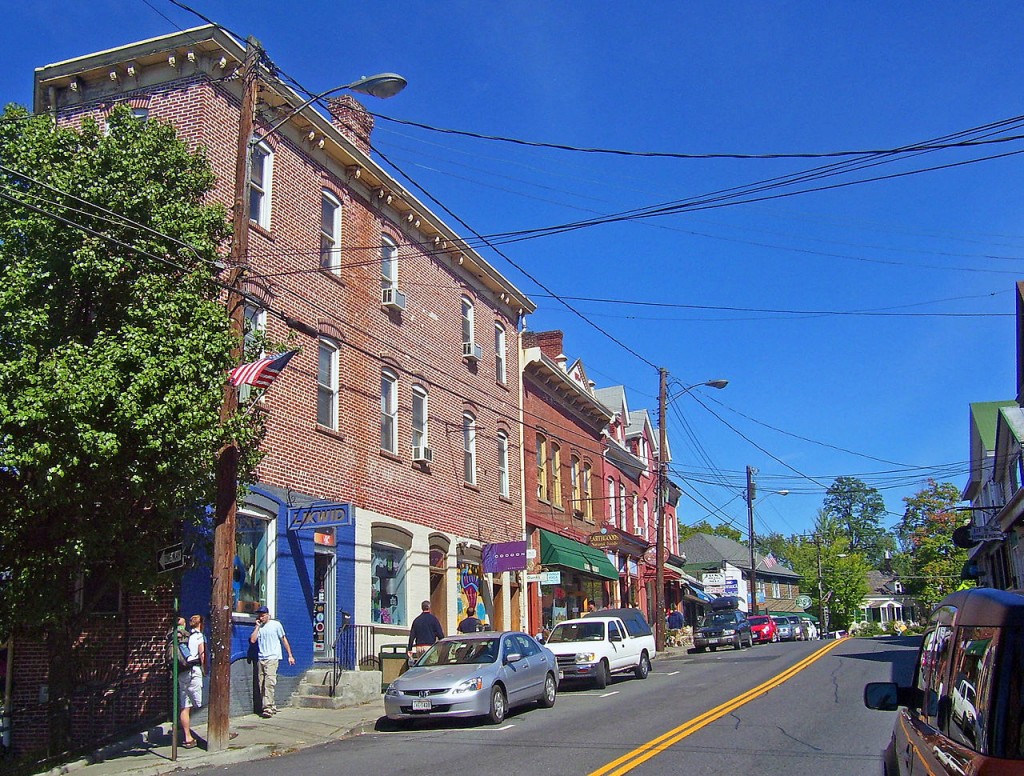