Sean T. McMann, of Poughkeepsie, N.Y., is an award-winning sports reporter at the Poughkeepsie Journal, where he has been working for the past 12 years. He has won numerous awards for his work at the Journal, including the New York State Publishers Association’s award for best sports writing several times. He was also named the state’s top sports columnist and sports feature writer by the New York State Associated Press in 2006. McMann has covered everything from the 2008 Major League Baseball All-Star Game to the Yankees in the World Series. He has also interviewed famous athletes such as Michael Jordan, Derek Jeter and Mariano Rivera. McMann’s sports writing career began during his time at SUNY New Paltz where he was the sports writer, and eventually the sports editor, for the New Paltz Oracle. His first job out of college was at a weekly newspaper known as Southern Dutchess News located in Wappingers Falls, N.Y., where he worked for just over two years. McMann currently lives in Poughkeepsie with his wife. When he’s not busy writing award winning sports stories, he enjoys going to baseball games, movies and spending time with family.

Wed Apr 17 , 2013
Jessica Pasko, 29, has been working as a breaking news reporter for the Santa Cruz Sentinel since August 2011. Her primary coverage includes crime, courts and schools. Pasko graduated from SUNY New Paltz in 2005 with a major in journalism and a minor in English. She also worked as managing editor […] 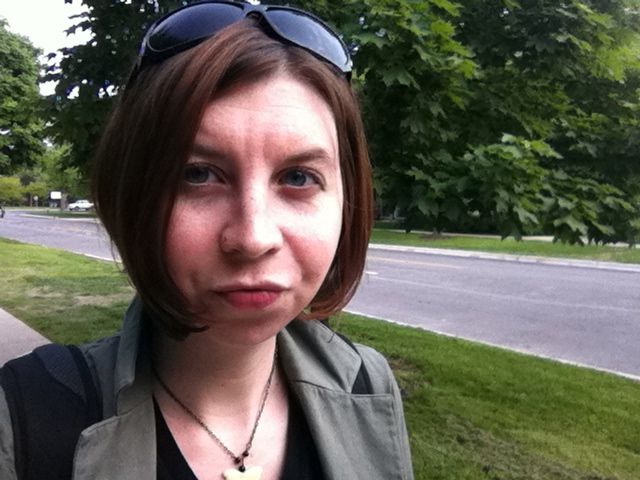