Jessica Pasko, 29, has been working as a breaking news reporter for the Santa Cruz Sentinel since August 2011. Her primary coverage includes crime, courts and schools. Pasko graduated from SUNY New Paltz in 2005 with a major in journalism and a minor in English. She also worked as managing editor of The Oracle. She went on to receive an M.S. in Journalism from Northwestern University’s Medill School of Journalism in 2010. She interned at Spin Magazine and worked as an editorial assistant and newswoman for the Albany bureau of The Associated Press. In her free time, Pasko enjoys making jewelry, canning preserves, and food and wine tasting throughout Northern California. 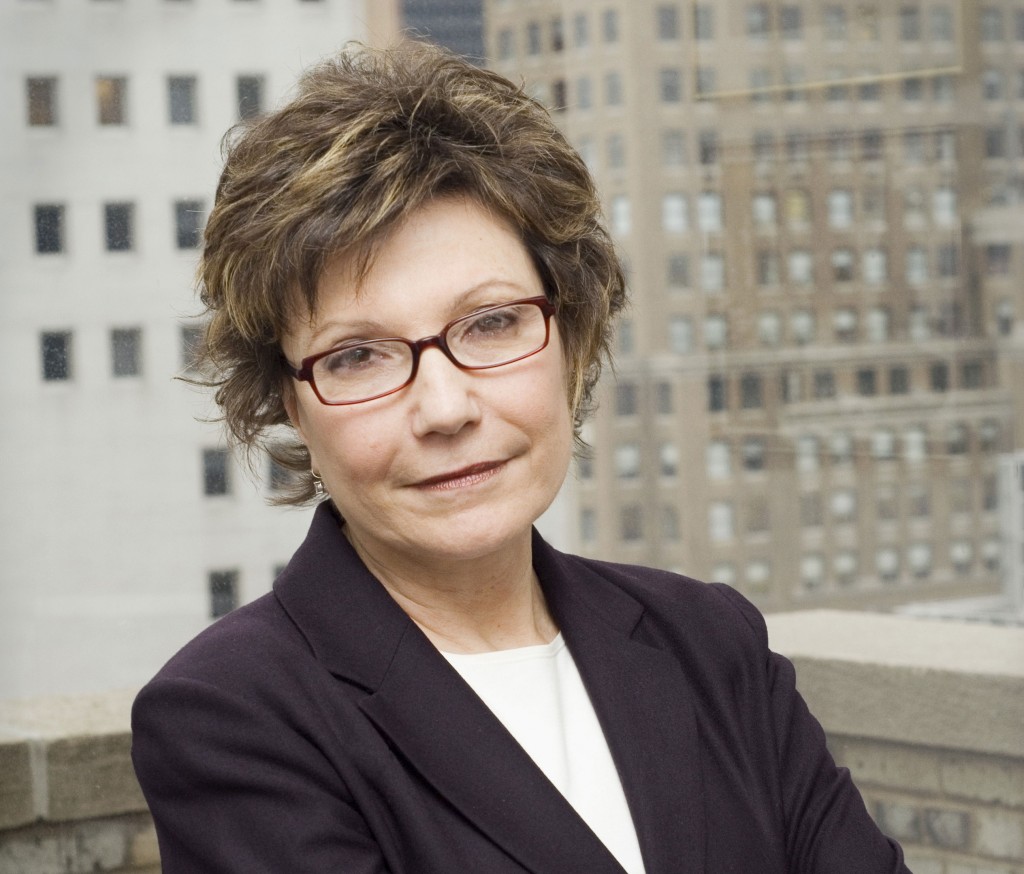