Christopher Valdez from Washingtonville, New York graduated from SUNY New Paltz in 2011 with a degree in journalism and minors in both communication and sociology. After working for a short time as a sports reporter for the Daily Mail and Register Star, Valdez now works at the Poughkeepsie Journal where he was an intern during college. At the Poughkeepsie Journal for over a year he has gone from covering crime and courts to becoming an investigative reporter focusing on education. He says he has learned to not take things at face value that he gets from sources and to add a voice to his stories that people can relate to and find compelling. Valdez enjoys both sports and investigative journalism and hopes in the future to find a job that can combine both.

Thu Apr 18 , 2013
[View the story “No Way! News” on Storify] No Way! News All the news you didn’t know you missed. Storified by The Little Rebellion· Thu, Apr 18 2013 14:45:58 Twitter launches music app to deepen multimedia offeringCredit: Reuters/Regis Duvignau An illustration picture shows the logo of the Website Twitter on […] 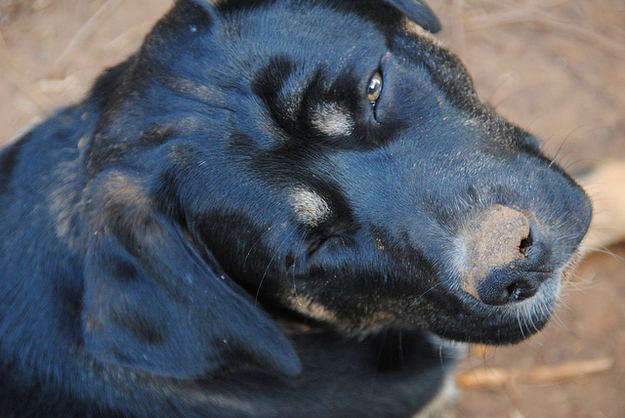