In return, they faced a sea of counter-protesters so large, the Town of Poughkeepsie Police Department had to close the road and reroute traffic.

The Topeka, Kan. based Westboro Baptist Church is a controversial religious group led by Fred Phelps. They are famous around the world for their misanthropic views and slogans, including “God loves dead soldiers” and “God hates you.” The protestors disagree with Vassar’s policy on homosexuality, saying “God Hates Vassar College for…professing the soul-damning lie that it is ‘OK to be gay.'”

Vassar College, which is famous for its prominent LGBTQ community, anticipated a large turnout. Associate Director of the Safety and Security Department at Vassar, Kim Squillace, prepared for “well over 500 people.”

According to police estimates, there were at least 400 people in attendance, drowning out the small contingent. Many dispersed with members of the protest at the sound of a 2:30 p.m. bell.

“These people are so hateful,” Kate Doyle, a third-year acting major, said.  “Because this is America, you can’t stop them from talking, but we drowned them out.”

While many showed up to actively counter-protest, fourth-year music therapy major Angela Kratz wanted a spectacle. “I heard the Hell’s Angels showed up to their protest in Newtown. I figured it would be cool to see.”

Thu Mar 14 , 2013
How much time do you really spend thinking about olive oil? For some people it’s just a basic cooking necessity that can be bought at any supermarket, but for others olive oil is a big deal. If you’re the type of person who compares olive oil to fine wines or […] 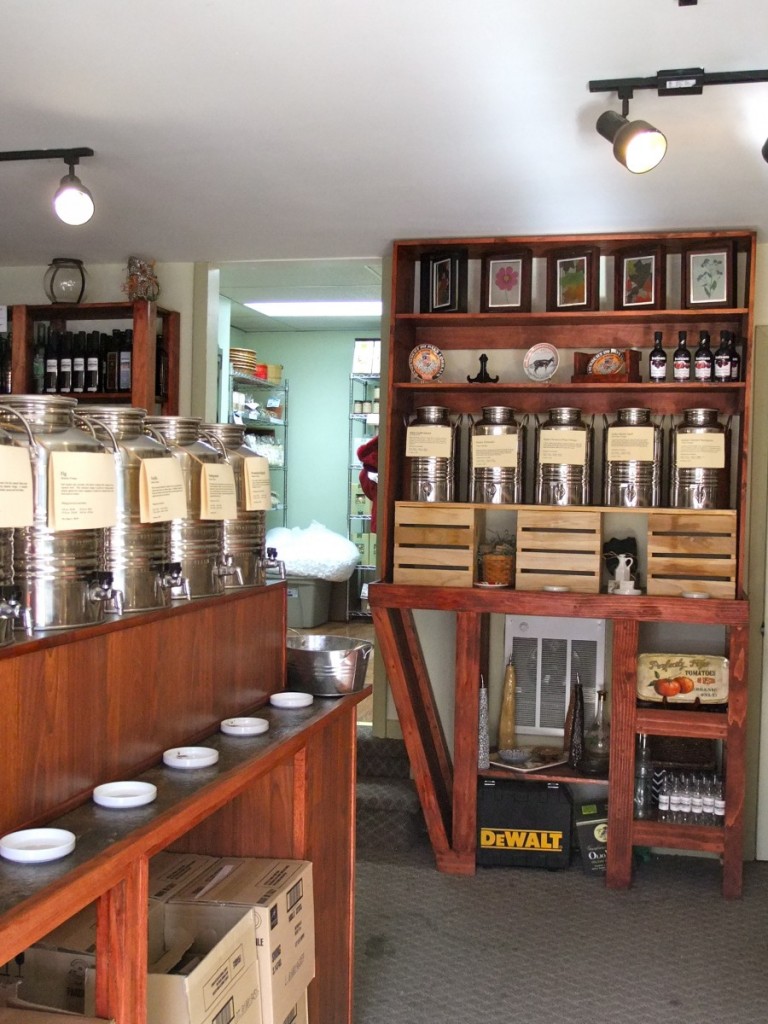