Media Ethics videos were produced by students in professor Howard Good’s fall 2012 Media Ethics class. Groups observed issues facing the media today and conducted ethical evaluations of topics such as sexism in video games, same sex marriage announcements and shaping the image of the Syrian president. Check out these critiques and decide where you stand on these controversial topics.

By Roberto LoBianco and Khynna Kuprian

How I Got to New Paltz: The Traveler

Thu Feb 14 , 2013
Immediately after graduating from an Italian high school, Nadia Durigon, 24, decided to follow her lifelong dream and work as an entertainer on a cruise ship. Three years later, Durigon decided to attend the University of Urbino in Italy, but eventually she chose to follow another dream and go to […] 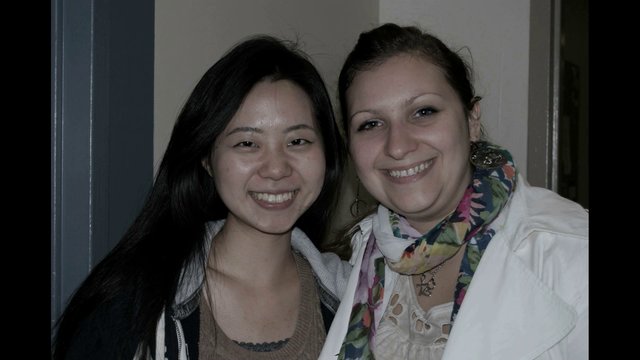