Immediately after graduating from an Italian high school, Nadia Durigon, 24, decided to follow her lifelong dream and work as an entertainer on a cruise ship. Three years later, Durigon decided to attend the University of Urbino in Italy, but eventually she chose to follow another dream and go to America. Now Durigon is studying Communications and Media as a foreign exchange student at SUNY New Paltz. She enjoys her weekends traveling around the U.S. and she plans to leave résumés with businesses in New York in hopes of working in America in the future.

How I Got to New Paltz: The Accepted

Thu Feb 14 , 2013
Kevin Ha grew up in Flushing, Queens and graduated from Benjamin N. Cardozo High School in 2010. After getting denied from 10 of the 12 universities he applied to, Ha was ready to give up hope and reluctantly attend the community college that he lived across the street from his […] 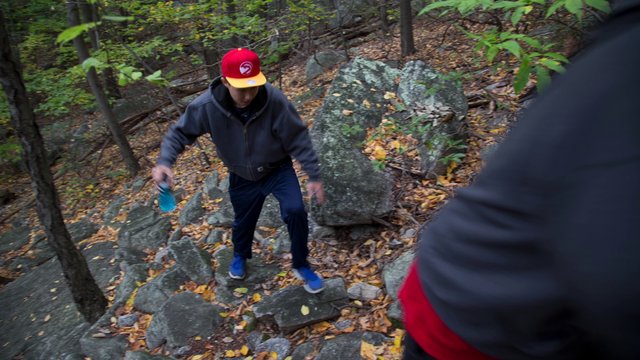