SUNY New Paltz released the college sustainability plan for students and faculty to view this past month before it is signed into effect by College President Donald Christian.

This new plan lays out steps for the present and future focuses on the energy use, environmental education and land use on campus.

“Sustainability is finding ways to live that doesn’t inhibit others to live similarly and indefinitely,” Sociology Professor Brian Obach said.

The plan was first suggested in 2009 by former University President Steven Poskanzer when the school initially joined the American College and University Presidents Climate Commitment. This climate commitment is a pledge taken by schools to make their practices more environmentally friendly.

It is expected that president Christian will sign the plan before the end of the semester, which will make it possible for the school to take on additional sustainability projects, KT Tobin, the assistant director at the campus center for research, said. Like Obach, Tobin has been influential in the progression of the campus plan.

“It has a long term vision,” Tobin said. “But there are aspects that are having a more immediate effect on the campus as well.”

One place where students can find the effects of the campus’ sustainable mindset is in the designs of current construction projects around campus.

The new parking lot that replaced the tennis courts on the west side of campus is part of a new design called permeable surface technology, Tobin said. This design allows rain water to pass through it so the ground does not dry out.

The campus is also using innovative energy efficiency standards in the construction of the new and renovated buildings.

The education program at SUNY New Paltz is also changing as a result of the new plan. According to the campus sustainability plan, there will be more emphasis placed on the environmental science and studies departments on the campus.

“The environmental program is new here at New Paltz,” Obach said. “We plan on bolstering the program by hiring new professors and allowing more opportunities for students.”

This spring, the college will be making great progress by hiring a sustainability coordinator, Obach said, which will better ecologically streamline the renovation process.

New Paltz has built a reputation on innovation and cutting edge within the SUNY system, and this plan will only further that, according to the document released by the school.

“We identified the energy issues on the campus, and now we have a way to fix them,” Tobin said. “We have a document to guide us in the right direction.”

Thu Dec 13 , 2012
Millennials, ages 18 to 29, have the greatest population in the U.S., approximately 46 million people. They are moving to cities for employment and adventure, and once they’ve had their fill, they are planning to settle in suburbs. Currently, Millennials are not buying cars or houses at the same rate […] 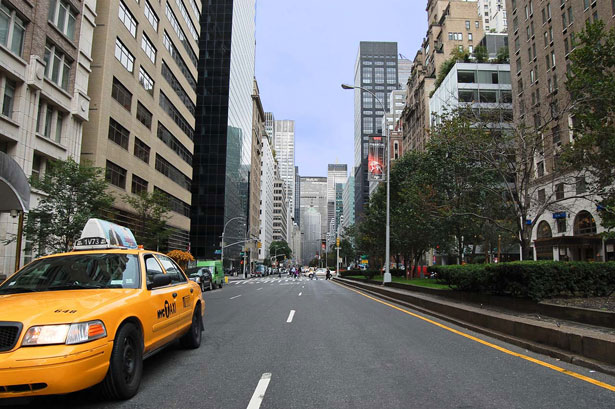