Brendan Wright fights to stay awake as he finishes up page nine of his bid for Program of the Year to submit to the national board. It’s almost 3 a.m. He and Regina Peterson, his co-national communications coordinator (NCC), have been writing and designing this bid for the past several days, and will be mailing it out the next morning at 3 a.m., the set deadline. Wright has not slept in about two days.

Having prepared a bid – a self-nomination in presentation form – for the TransAction program that occurred at New Paltz last spring semester, Wright and Peterson have entered this program to be considered for Program of the Year, one of the highest honors a school can receive at the the National Affiliate of College and University Residence Halls (NACURH) conference. This conference, held at the University of Pittsburgh from May 31 to June 3, will house schools from all regions of the country, including New Paltz’s North Eastern region, some vying for the titles New Paltz is bidding for.

“Last month, we hosted a SUB-regional meeting, which was just for the staff of New York to familiarize themselves with the conference process. It was a lot of work,” Wright, a third-year women’s studies major, said. “Now we’re bidding for Program of the Year, which entails a long explanation of the program and a visual presentation.”

In 2010, New Paltz won Program of the Year at the NACURH conference for Tunnel of Oppression. Putting New Paltz on the map, the honor shed light on this program and encouraged other schools on a national level to incorporate it into their annual events.

In their 30-page-long bid, Wright and Peterson will enlist help from the Executive Board of Residence Hall Student Association (RHSA) to break down the work over intersession. Fourth-year President Kelvin Resurreccion said bidding for and winning this honor is one of his main goals for the school year.

“When I became President of RHSA, I told my e-board I wanted to go for School of the Year,” he said. “We’ve gotten the okay from everyone, so now it’s actually happening. It’s gonna be a lot of work, but I think New Paltz can do it.”

Wright and Peterson’s job branches further than just attending conferences and writing bids. The pair, Wright being the NCC for RHSA and Peterson being NCC for the sister organization, National Residence Hall Honorary (NRHH), have to communicate with other schools on a national level to gain support. The more they network with other schools, the greater New Paltz’s chances of winning these titles at national and regional conferences.

“It’s a lot of work, and it has a lot to do with balancing your schedule,” Peterson said. “I’m an RA and on the e-board of NRHH. It’s fun to attend conferences across the country and become friends with people from other schools and everything, but it’s a stressful job.”

However stressful bidding for Program of the Year or School of the Year proves to be for Wright and Peterson, they understand experiencing conferences and possibly gaining honors for their school are valuable, so in the end, they value their job.

“The whole premise [of conferences] is that you have this giant support system behind you but you don’t really realize it because you’re at your own institution. You branch out and you realize that you have so much to fall back on even on a national level and you make so many connections you never thought you would.” 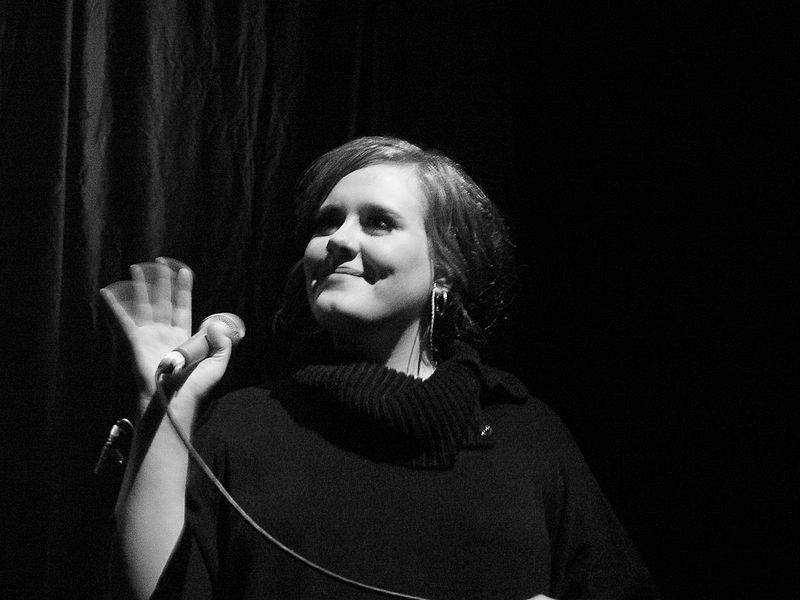