Along the walls of Shango Hall, one of the oldest residence halls on the SUNY New Paltz a campus are numerous murals, hand-painted by the students who occupied the building.

The murals include images of prominent civil rights figures like Malcolm X, a depiction of the seven principles of Kwanzaa (upon which the hall was founded), various poems and a depiction of a lynching.

Graphic as the latter image may be, Black Studies Professor Dr. A.J. Williams-Myers said the mural depicts a realistic history of racism in America, combined with depictions of heroes and cultural symbols. Each of these images helps create the narrative of the experiences of a person of color.

Williams-Myers, who has taught at New Paltz since fall 1978, said  the development of Shango was a “self-identifying” movement, parallel to the civil rights and Black Power movements; it was a place where students of color could retreat from the pressures of racism.

“The college at the time was quite progressive,” Williams-Myers said.  “The fact that the college allowed us to put the murals on the wall showed a need to be more inclusive.”

Williams-Myers said that if he were a student and had seen those murals, he’d be proud of  that the walls reflect the struggles of persons of color.

“When we see those murals we see that we came from greatness, despite negative pictures of lynching, beatings, and marginalization that distort where we come from,” Williams-Myers said. “We are a proud, moral, and determined people.”

Shango housed the Department of  Black Studies from 1971 to 2001. The hall was known as the Third World Cultural Center where students of color lived, took classes and participated in cultural events, according to an article titled “Chango: The Need To Exist” printed in a 1975 issue of Fahari. The article said the primary aim of the center was to allow students to live, work, and create together in an educational and cultural environment.

When the Department of  Black Studies at SUNY New Paltz was scheduled to move out of College hall the week of August 6, 2001 after occupying the F-Corridor of the hall for almost 30 years, the department faculty sent out a news release on that date which expressed their concerns for the fate of the murals and the years of tradition they represent.

Ultimately, Williams-Myers said that he sees the college has kept its word in preserving the murals.

Black Studies Assistant Professor Dr. Zelbert Moore, who came to New Paltz in the fall of 1983, said that the presence of the murals in Shango Hall were one of the things that made the department stand out.

“African American art was appreciated,” Moore said. “You never got tired of looking at them and never took them for granted. When I walked passed them it showed me I was home.”

Moore said that people who come and visit New Paltz say they enjoy the murals in Shango, but  the murals have not been able to exist without controversy – particularly when administration wanted to paint over the murals to rejoin Shango with College hall.

Moore said that students’ art work should be protected and that it never occurred to the department that someone would ever want to paint over the murals.

“There’s heritage involved, history involved, and you don’t pant over the history and heritage of any group,” Moore said. “The campus is art—New Paltz is famous for its art.”

Thu Dec 13 , 2012
Johan Rohyo, a 24-year-old student from Sweden, has been living in New York City for the last month and a half participating in an internship with the European Chamber of Commerce in Times Square. For Rohyo, a typical day in the city involved waking up and taking the subway to […] 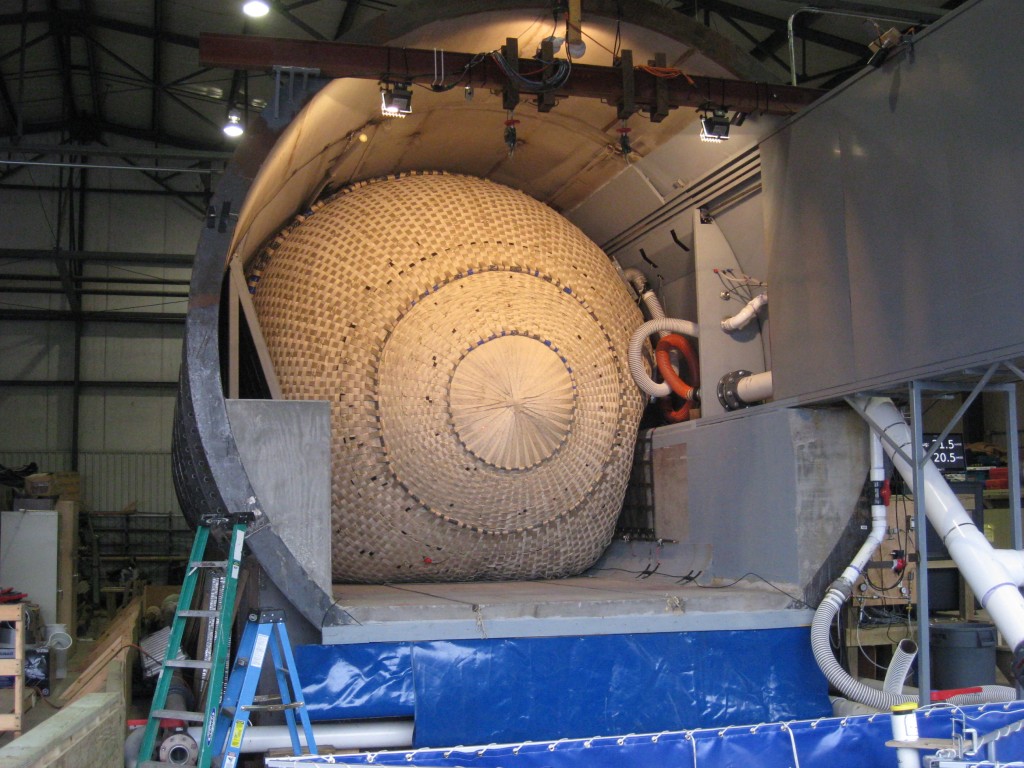