Johan Rohyo, a 24-year-old student from Sweden, has been living in New York City for the last month and a half participating in an internship with the European Chamber of Commerce in Times Square. For Rohyo, a typical day in the city involved waking up and taking the subway to and from work. But after Hurricane Sandy hit, everything changed.

“After the hurricane hit the city, almost all office jobs were closed down and many people didn’t have to work,” Rohyo said. “It was almost impossible to get back and forth to work, so we got to stay at home until the subways started to run again.”

Hurricane Sandy drastically impacted the daily lives of thousands of individuals living on the East Coast. When the powerhouse storm hit Long Island and New York City, many were prepared for power outages and strong winds that would most likely bring down trees and power lines.  It was not as expected to have seven of the 14 under-river subway tunnels completely flooded after the storm surge hit.

“Even when the subways started to run again, they were so crowded and did not run that often,” said Rohyo. “I often chose to walk 45 blocks [to my internship] instead of trying to get in. It stayed like that until last week.”

The Department of Homeland Security (DHS) has teamed up with Pacific Northwest National Laboratory, ILC Dover and West Virginia University to create a device that could prevent future floods like the one that residents of New York City and Long Island are still recovering from. The device, which looks like an over-sized body pillow, began turning from idea to reality in 2007 when the DHS started looking for ways to protect the nation from natural hazards, whether they are man-made or terrorist plotted. They wanted a cheaper and more effective device that could theoretically prevent flooding in tunnel systems.

John Fortune, the manager of the project for the federal DHS’s Science and Technology Directorate, said in an interview, “The subway environment is very unique. There are pipes, cables, tracks, it’s a complicated environment. We wanted the plug to be durable and able to be stored for a long time. There is much complexity in a subway environment that we had to overcome for this project to succeed.”

The project began with the development of a light weight plug. DHS needed to prove that the concept of a balloon filling a tunnel space could work. Once the trial plug was deemed a success in 2008, the next challenge was to find a fabric that would be strong enough to meet the task of holding back a wall of water.

Fortune described Vectran, a fabric similar to what seat belts are made of. The fabric, made from liquid crystal polymer and boasting to its name a strength that is five times stronger than steel and 10 times stronger than aluminum, as stated on the official Vectran Fiber website, was made into a single layer plug and took on the role as the first official model of the device. During the testing of the device, the plug ruptured and split right down the middle.

“When the plug ruptured we learned that even with one of the world’s most durable fabrics, it just wasn’t enough to sustain that environment,” said Fortune.

The most recent and final design for the plug consists of a more durable set of three layers. The innermost layer consists of an airtight polyurethane bladder, followed by a layer of Vectran. The outermost layer, the layer that would face the difficult task of holding back a wall of water and sustaining itself in the rough environment of the subway tunnel, is a layer of Vectran belts woven together to sustain the high pressure conditions.

John Verrico, the Chief of Media Relations for DHS’s Science and Technology Directorate described one of the most important aspects of the project; testing the tunnel plug devices.“West Virginia University has played a huge role in this project,” said Verrico.

“They created the test facility for the test plugs. They have at their University a 16-foot-diameter tunnel equipped with rails, safety locks, pipes and everything else that a real tunnel has. It is closed in the back so that we can inflate the test plugs and flood the back of the tunnel to simulate a flood and the pressure that will be exerted on the plug. We couldn’t do a test like this at any other facility.”

DHS hopes in the next two to three years to install the first of the plugs, each device costing about $400,000. The devices will be installed on the walls of tunnels in containers that look similar to airbags. When needed, the devices would release from the container and inflate using a pump that would be installed with the plug.

For people like Rohyo who experienced first-hand how the flooding from Hurricane Sandy can drastically change day-to-day life, a device like the tunnel plug cannot come soon enough.

Students Bid to Win National Title of Program of the Year

Thu Dec 13 , 2012
Brendan Wright fights to stay awake as he finishes up page nine of his bid for Program of the Year to submit to the national board. It’s almost 3 a.m. He and Regina Peterson, his co-national communications coordinator (NCC), have been writing and designing this bid for the past several […] 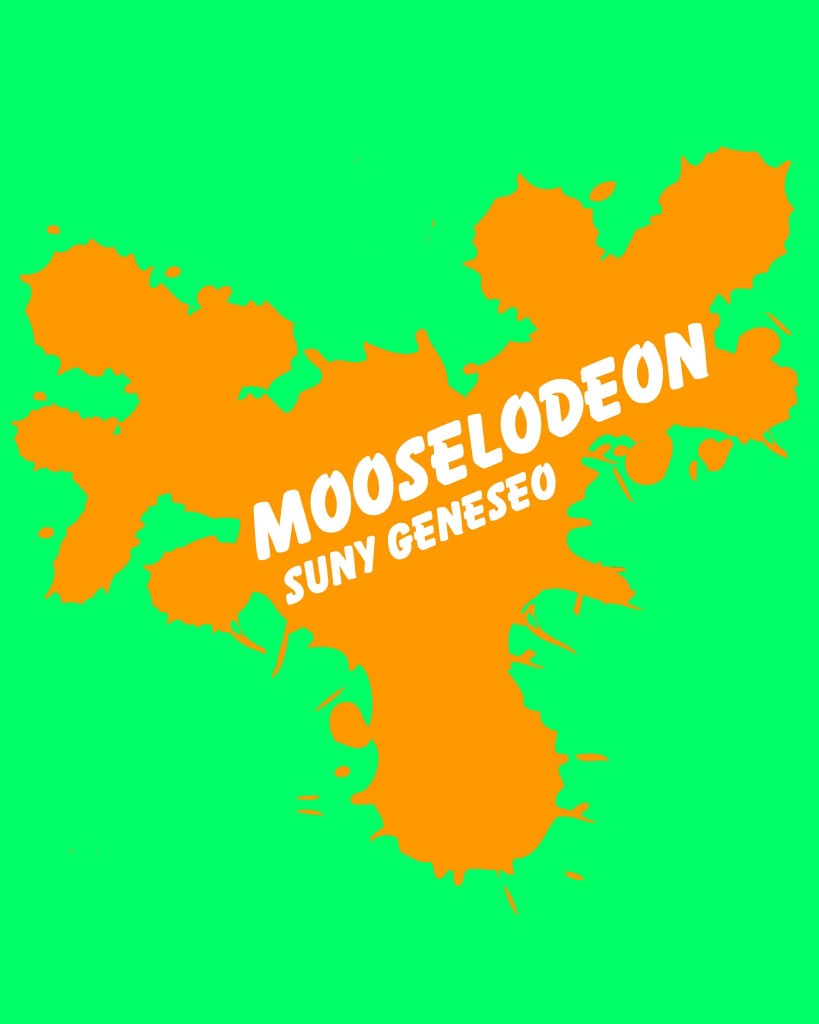