Terry Gipson could steal a seat for the Democrats in the 41st Senate District, previously held by Sen. Stephen Saland, R-Poughkeepsie, which could tip the balance of power in the Senate.

As of press time, Gipson is leading Saland by approximately 1,600 votes and Neil DiCarlo, who is running on the Conservative line, holds third place with 14 percent of the vote, according to unofficial election results from the Dutchess and Putnam county boards of election. As of press time, The Associated Press reported that as many as 7,000 paper ballots need to be counted in that race.

Saland voted in favor of a controversial bill to legalize same-sex marriage, and was one of only four Republicans to do so.

Zimmerman, who specializes in federalism, state and local government, said there are indications Gov. Andrew Cuomo might prefer a Republican Senate because he worked well with them for the last two years, and with a Democratic Senate, it is hard to say what will happen.

Gipson’s camp said his success in the race thus far can be chalked up to a good, solid campaign.

“Terry had a completely positive race for the entire time, introducing himself to the people and district,” Brian Keeler, Gipson’s spokesman said. “He spent the time on the campaign trail actually meeting voters.”

Keeler said Gipson, if successful, will focus on funding education by removing property ownership from the equation, affordable healthcare by passing the Affordable Care Act and protecting women’s rights to receive equal pay for equal work. Keeler said Gipson also agrees with the governor that it is time to raise the state’s minimum wage.

Mon Nov 19 , 2012
Michael Keaton, Jack Nicholson, Christian Bale and the late Heath Ledger are all actors who have been celebrated for their roles in the Batman film franchise. For Jason O’Connell, a professional actor, these aren’t just actors who portrayed characters in a film series – they are his idols. O’Connell, so […] 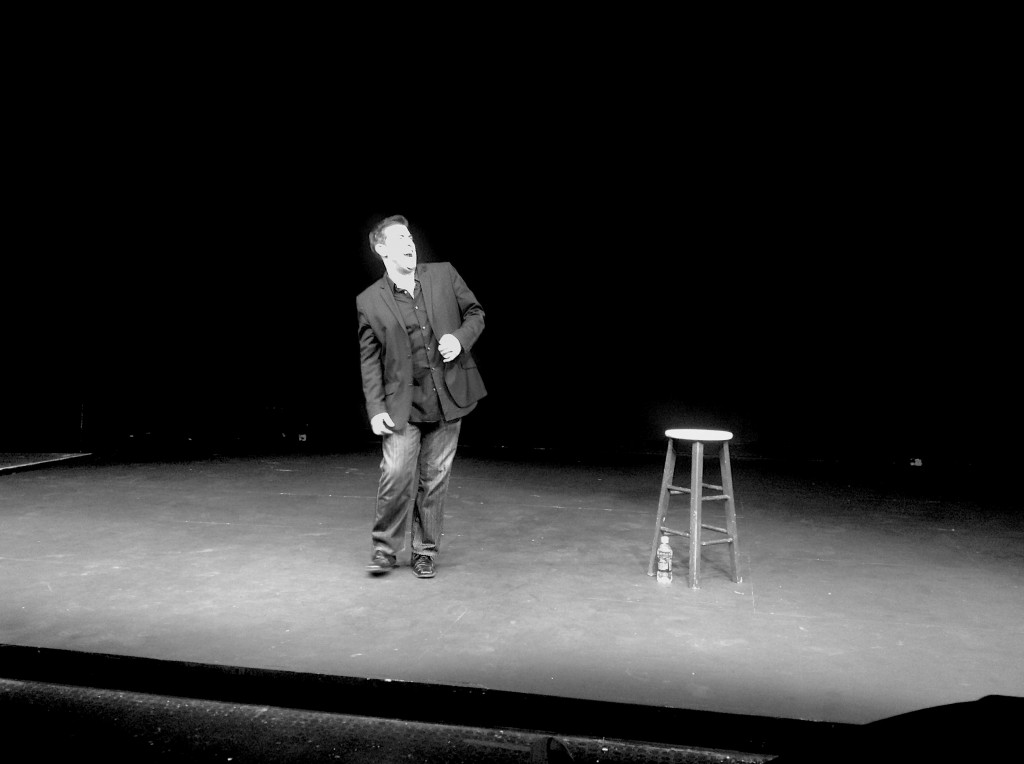