Two 14-year-old boys are being held by Hudson Police after they allegedly robbed two men at gunpoint.

The Pakistani government has offered more than a $100,000 award for anyone who “identifies” the Tehreek-i-Taliban Pakistan (TTP) members who shot a 14-year old blogger in the head. The girl, who the TTP claimed was “pro-West,” began her pro-secular education, anti-Taliban blog in Peshwar when she was 11. The area was under de facto control by the TTP at the time. Pakistani doctors were able to remove a bullet lodged in her spine, though she is still gravely injured.

The body of the leader of the Los Zetas Mexican drug cartel was stolen from a funeral home by “heavily armed men.” Zeta had been killed by Mexican marines the day before.

One Pussy Riot member was freed, two others still set to spend two years in prison.

Three states have marijuana-legalization initiatives on their ballots.

The mother of a Navy SEAL who was slain in the Benghazi Consulate attacks asked Romney to stop mentioning her son in campaign speeches.

Fri Oct 12 , 2012
Although SUNY New Paltz is no rookie to topping the charts of college rankings, these accomplishments do not seem to be the determining factor for potential students when choosing a future college, according to L. David Eaton, vice president for enrollment management. The school recently ranked seventh Best Public Institution […] 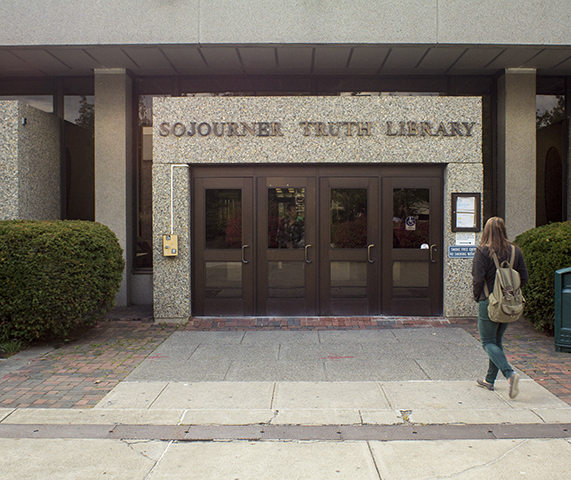