Since it opened its doors (and walls) in 1994, The Inner Wall rock climbing gym has seen countless routes taped to its walls, hundreds of chalked hands and ropes in every color. What it’s had a shortage of is climbing competitions.

Owners Glen and Chris McBride, also a father and son rock climbing team, took over the business a year and a half ago. In their efforts to revamp the business, they not only gave the interior a makeover, they created the gym’s first ever bouldering competition Friday, April 20th.

In rock climbing, bouldering is climbing concentrated sections of rocks without the usage of ropes. It requires intense bursts of energy and physical strength but also offers a potentially smaller chance for injury because of the shorter heights.

Preparations began Tuesday and by Wednesday the walls were stripped bare of their multi-colored holds, only to be completely restructured by eight route setters for about 50 hours to be ready in time for Friday’s competition.

Manager Jaron Widom explained that the idea for the competition arose from a combination of demand from the gym’s regulars and a collective desire by the gym’s employees to begin expanding the business.

“We’re looking to expand out more to the community,” said Widom, “We’d like to begin holding two competitions a year, one at the beginning of the indoor season when it starts getting colder, and then one right before the outdoor season begins in the spring.”

On every available wall, the competition began and continued with shouts of encouragement from spotters, ready to catch fellow climbers who took a slip and fell.

The competition was divided into four categories: under 10, 10-14, beginner and advanced. Climbing holds are marked with different colored pieces of tapes to make a route and completing one earned points. Finishing a route in one try, known as “flashing” a route, gave climbers extra points and also a few bragging rights to take home.

Each climber carried their own score card to have signed by a witness every time they completed a route. Prizes included 1st, 2nd and 3rd place trophies for each category, paired with either a $50, $35 or $25 gift certificate to the local business Rock and Snow.

There were about twenty participants ranging from age eight to several adults. Many of the children have been climbing their entire lives. The Kaplan children, Sam, 13, Claudia, 11, and Jack, 8, all from New Paltz, said that they “have been outside since they were babies.”

“We’ve been climbing here though for like, two years” said Sam, checking for nods of approval from her siblings.

Under its new management, the Inner Wall has been actively involved in garnering collaboration and support from the New Paltz community.

McBride said the gym has partnered with the New Paltz Recreation Department and the Hudson Valley Council of Boy Scouts to bring more kids to the gym. The gym also has an after school program and summer camp program during which they hope to integrate with outdoor climbing in the Shawangunk Mountains.

Above their business goals and plans for the future of the gym, the McBrides hope to use competitions to instill lifelong skills into their climbers.

“Climbing teaches you to hone skills and to learn from others,” said McBride, “It’s about building confidence and taking calculated risks, all things you have to do in your life.” 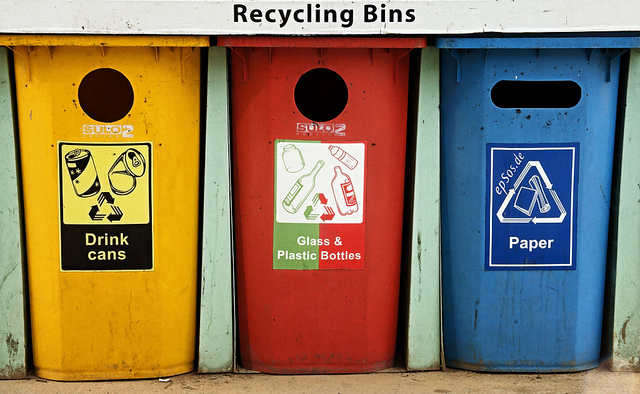