SUNY New Paltz has increasingly become a local melting pot, attracting students from all parts of the world with its exceptional academic and diverse appeal, according to New Paltz’s study abroad website.

“I really just wanted to be close to the city, but in a place like Manchester which is less congested than NYC,” Carmen Rowl, an exchange student from Manchester, England studying psychology, said. “New Paltz sounded ideal.”

Rowl said she did no prior research on New Paltz in order to avoid coming from abroad with a build-up of expectations; however, no matter how satisfactory some of the differences may have been, disappointments were inevitable, she said.

The hardest thing, Rowl said, was adjusting to the drinking age. Accustomed to the bar night-life back home, she said being denied access was a throwback and a nuisance.

In most countries outside of the United States, the drinking age is considerably lower. Usually ranging from 16-18 years of age, the United States’ age of 21 proved to be a blockade unanticipated by many students from abroad.

However, some felt it was no trouble gaining access to the bars in New Paltz.

The bouncers are very lenient in letting students enter, even if their ID’s are clearly fake, Parker said, an economic and finance major from Australia.

New Paltz varies on its level of difficulty to get into the bars underage, depending on the bouncer and whether or not they’re going to get raided, second-year Kerry Fields from Philadelphia said.

“The bouncers don’t usually look at your ID that closely, and they’re pretty lenient,” Fields said. “But there are random times when cops will go bar to bar looking for people using fakes, and even people with real ID’s get rejected.”

Students studying from different areas abroad come to the U.S. with the knowledge of the drinking age, and also with the belief that the ways around it will be countless, second-year English exchange student Alice Difiori said. She, like many others, assumed it would be “easy to get in because it is a college town.”

“I think it’s a lot easier to get in here than it is home,” Difiori said. “They don’t seem to care here.” In England, the bouncers are required to check two forms of ID, and ask questions regarding the information on the card, she said.

New Paltz, according to Parker, exceeded expectations in the night life aspect. She, along with her international friends, has done the more drinking here than they are used to back home, she said.

Pre-gaming, she said, is the norm among her new group of American New Paltz students.

However, with its wavering bar surveillance, New Paltz, it seems, was not well-suited for everyone.

“It’s annoying when I am not used to being denied and I have to walk back to campus,” Rowl said. “Most of my friends are over-age so I feel like I’m missing out.” The weekends, she said, can get very boring if there is no work to be done.

While it is common for exchange students to resent the adjustment to a college-town where they are not welcome to drink legally, the point of the exchange program is to travel and create new experiences, Difiori said. The hard times have made room for growth.

“Meeting people from all over the world and getting to travel, that’s the point,” Parker said. “It’s really interesting hanging out with people from other countries and realizing how similar you actually are.” Though the university itself did nothing to help her adjust, the people have become her family and the reason for her happiness, she said.

A good time is easily accessible without the involvement of alcohol, the students from abroad agreed on. The people, they said, are what makes their experiences worth-while in the end.

All the students agreed while the higher drinking age is takes compromise and patience, it is not the main factor in the contentment of exchange students.

Thu Mar 15 , 2012
“You want to know, and we want to tell you.” This slogan has covered bulletin boards, lamp posts, T-shirts, and bright green fliers placed on tables and desks across the SUNY New Paltz campus. The TRANSaction event that this slogan advertised, organized by the LeFevre Hall staff and Residence […] 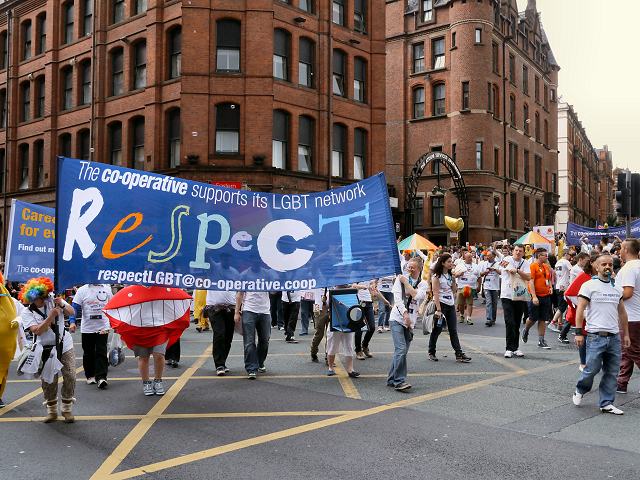