This year’s New Paltz Convention (NPC) hosted a new kind of tournament taking place over the two-day event. The Omni Tournament was aimed at unifying all the gamers in an overall points system to determine a winner.

Devised by the leaders of the New Paltz Gaming Society, the organization behind NPC, all participants were given a number of points depending on their ranking in other tournaments or their participation in events. The gamer with the largest number of points by the end of day two would be declared the winner.

Eric Shechtman, a fourth-year philosophy major, walked away on Sunday Nov. 13 with 27 points and a brand new Nintendo 3DS, courtesy of The New Paltz Gaming Society.

“I played in all but one of the omni-tournaments,” commented Shechtman via Facebook, “volunteering and placing in normal tourneys definitely helped me out.”

The aim of the Omni Tournament was not to pit hard-core gamers against one another, but rather have them compete in games that required little to no traditional gaming skills. The events included games like blindfolded Wii Boxing and Dance Central 2.

Omni contestants could also earn points from every other event at NPC. According to Alex Wozniak, fourth-year industrial organizational psychology major, points could be won from scoring big in tournaments like the Super Smash Brothers and Mario Kart tournaments as well as the games specifically set aside to score Omni points.

The Omni Tournament was the brainchild of Kenji Kaneshiro, third-year secondary education major and president of New Paltz Gaming Society.

“The inspiration came from Penny Arcade’s convention PAX,” Kaneshiro commented via Facebook, “they have an event called the Omegathon that has attendees chosen at random compete in tabletop, console and PC games, that end with two contestants going at it in a random event, such as operating a claw machine.”

According to Kaneshiro, the goal for the Omni Tournament was to raise attendance at non-gaming events, while opening up gaming tournaments to more casual gamers.

“Everyone who participated had a lot of fun and non-gaming events had significantly more attendance,” said Kaneshiro, “I saw a lot of new faces in our gaming tournaments, so I would say it turned out very well.”

The Omni grand finale consisted of a triathlon of sorts. Three screens were set up in front of the Omni finalists, each displaying a leg of the triathlon. The first leg of the race was the first level of the original Mario game; the gamer that cleared the stage the fastest could then move on to the first level of the original Sonic game. Finally the gamers had to see all five Frogger frogs across the pond to safety.

“That’s where Eric really dominated,” said Wozniak. “Then they went up to the Bomberman screen and they had to beat each other in Bomberman, but [Daniel Belcher] didn’t even make it that far.”

With a landslide victory in the final competition and 27 points, Shechtman was declared the winner.

“The finale was nerve-wrecking,” said Shechtman, “I was pacing before it started, breaking out in a cold sweat. The Mario and Sonic portions were pretty simple since I’ve played those games a 100 times, but Frogger was the big game. I finished on my last life, and he got hung up on it. It’s a rough game.”

Can We Talk About It? Live Coverage

Wed Nov 30 , 2011
The SUNY New Paltz community is gathering in the Student Union Building’s multi-purpose room tonight, Nov. 30, to talk about issues of race and racism, and the Little Rebellion will be there bringing the discussion to you. Can We Talk About It? is a forum sponsored by College President Donald P. […] 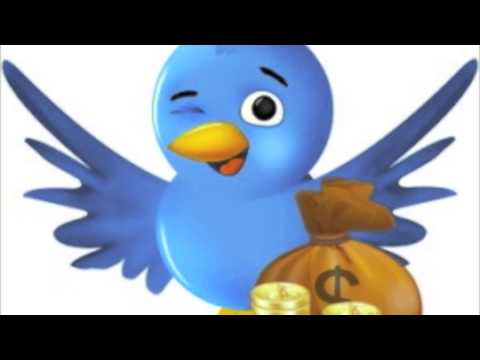