On Friday, April 15, a group of New Paltz students participated in Day of Silence, a protest in which those involved took a vow of silence to spread awareness about harassment and bullying in the LGBTQ community.  The protest took place in the Soujourner Truth Library lobby. Protesters held signs inviting passersby to comment on a public sign, detesting the prejudice that affects the LGBTQ community. Photos by  Laura Cerrone

Thu Apr 21 , 2011
A $10 billion deficit in the New York State Park budget leaves hikers and nature enthusiasts despondent over the future of local parks. The economy has poorly affected state parks for the last two years. The popular Minnewaska State Preserve, located in Kerhonkson, was in danger of closing in the […] 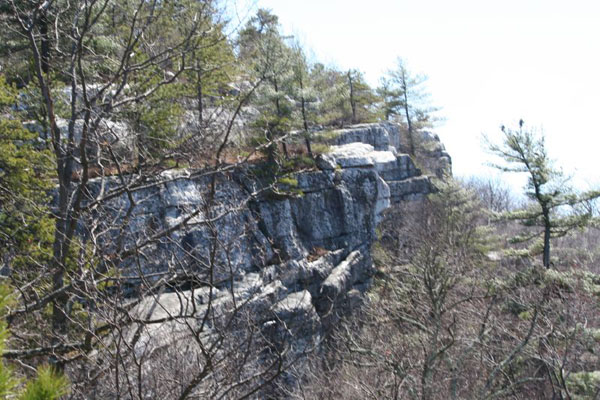