Justin Bieber could get an Oscar nomination for Best Documentary?  Check it out.

Get ready New York!  MTV’s The Real World is hosting an open casting call at Hooters of Manhattan, Saturday, March 5, from 10 a.m. to 5 p.m.. Interested? Between the ages of 18 and 24?  Bring a photo ID and current photo and you have one foot in the door!

Rethink your wardrobes, kids.  Designer John Galliano is caught on camera in an anti-semitic rant…which he then denied.

Brigham Young University benches star center for having sex with his girlfriend.

Hungry? On the go? Here, have an individually wrapped banana. Del Monte, you think of everything! 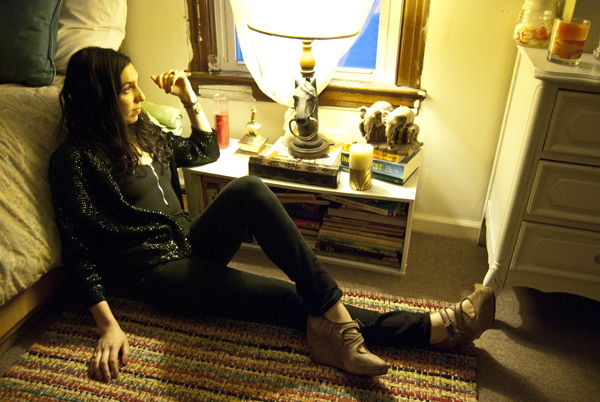