The definition of ‘walkout,’ according to the Merriam-Webster dictionary, is as follows: “The action of leaving a meeting or organization as an expression of disapproval.”

When I first heard word, admittedly through Facebook, that a student walkout would be organized in response to the SUNY budget cuts, my gut instinct was to be delighted. After all, I certainly have some strong reservations about Gov. Cuomo’s cuts on state financing for SUNY schools. I do fear, as a result of these cuts, the elimination of certain programs or entire departments, not to mention an increase in class size. I concede that tuition increases are of concern, especially to New York families who are dependent on an affordable college education. Nonetheless, I believe regular, modest tuition increases are the lesser of two evils here. I say put tuition in the hands of SUNY leaders, as opposed to Albany politicians, and release a long-term plan, carefully outlining the tuition hikes to be expected. That way, students know precisely where they stand financially for their entire college tenures. It will mark the end of surprise, out-of-left-field tuition hikes.

The more I mulled over this idea of a walkout, however, the warier I became.

I do think rallies and protests are wholly warranted for this, and kudos to students for organizing events and workshops to educate fellow students about the budget cuts. As I thought about it, though, a walkout struck me as a rather curious, if perhaps even a counterproductive exercise.

How does a student walkout create more headaches for those proposing these SUNY cuts than an in-your-face, take-to-the-streets protest? What is the point or strategy behind skipping class? The message aimed at being sent? “Mr. Governor, we hate your budget cuts, so we’re going to take a half day”?

Gov. Cuomo won’t necessarily have a crappy day, but my Tuesday professors, staring over an array of empty seats, surely will.

If our SUNY leaders were at fault for this budget-cutting mess, a walkout would be the ideal form of protest. After all, you’re rallying on the culprits’ home turf. Alas, they aren’t to blame. In fact, the SUNY leadership had been advocating against Gov. Cuomo’s proposed cuts long before the student walkout was even proposed. Interim President Donald Christian has rung the warning bells of what would come with the finalization of the governor’s proposed budget. SUNY Chancellor Nancy L. Zimpher has argued for a five-year plan which would raise tuition by regular, modest amounts, as opposed to implementing massive program cuts with the occasional sharp tuition hike. The SUNY leadership couldn’t be more clearly on our side, and yet some are poised to leave our faculty hanging out to dry for three and a half hours.

Instead of a student walkout, why not protest Gov. Cuomo’s offices? Or, how about protesting the legislators poised to vote “yes” on the budget which will ram these sharp cuts down our throats? Rally in the streets, protest our politicians and educate our fellow students. Let’s not, however, punish our professors. If I’m not mistaken, there is no Professor Andrew Cuomo currently holding tenure here.

Mon Mar 7 , 2011
Students interested in a job with the government should have been at Vassar this past Wednesday.  The Mid-Hudson Career Consortium held its first Government/Public Service Career Fair at Vassar College on Wednesday, March 2.  With 18 organizations spread over the military, various federal agencies and local and state governments registered […] 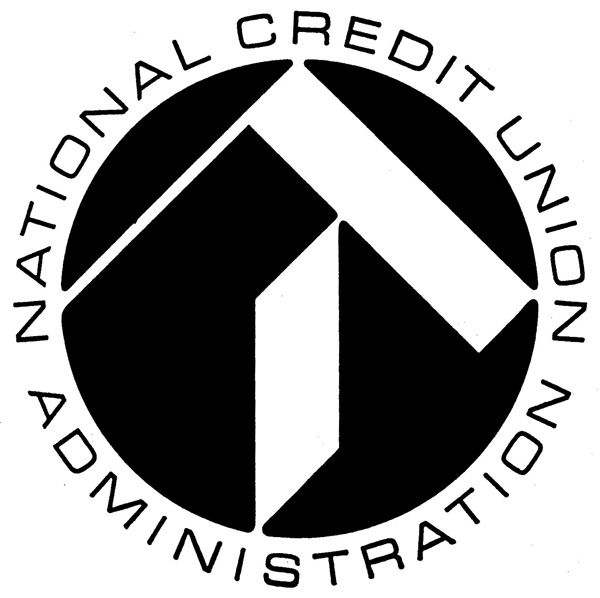