It’s perhaps hard to believe now, but, not long ago, it wasn’t the most unpopular thing to say the words “I am a New York Republican.”

Just rewind to one year ago.

In February, 2010, Gov. David Paterson, a Democrat, was floundering with one of the worst approval ratings of any sitting governor in the entire country. Worse, Paterson was intent on running for re-election and then-Attorney General Andrew Cuomo would not commit to a gubernatorial run. In addition, Kirsten Gillibrand, a Democrat appointed by Gov. Paterson to her U.S. Senate seat, remained a relative unknown after her first year in office, and her Paterson connections piqued the interest of high-profile Republicans like former Gov. George Pataki and former New York City Mayor Rudy Giuliani, who both considered running against Gillibrand. On top of everything, the New York GOP landed strong recruits in the races for comptroller and attorney general, and, for a brief while, Democrats had reason to worry.

Fast-forward one year, and the New York Republican Party is about as dead as disco and bankrupt as Borders Books. The New York GOP pulled-off quite the impressive feat in the 2010 midterm elections, somehow managing to lose every single statewide race. Worse, it wasn’t even close.

How did the New York Republicans get to this miserable, almost irrelevant point? Two words: Carl Paladino.

Paladino, a racist, gay-bashing, downright disgusting businessman from Buffalo, was the GOP nominee for New York governor in 2010. For most of the primary season, Paladino was considered an underdog, typically polling far behind the front-runner for his party’s nomination, former U.S. Congressman Rick Lazio. Alas, the sane, competent, if bland-as-vanilla Lazio failed to excite upstate New York’s prominent Tea Party crowd, and, on primary night, with Tea Party support squarely behind him, Paladino upset Lazio for the nomination. For political observers, it was one of the midterm season’s most startling upsets.

The rest is history. By Paladino’s rise, Pataki and Giuliani had passed on runs and Cuomo was in. They could all foresee the disaster that was to come. Indeed, Paladino ran perhaps one of the most incompetent political campaigns in all of New York history. He took a six-point Cuomo lead and, in a matter of two weeks, turned it into an 18-point blowout for the Democrat. On election night, Cuomo obliterated Paladino by a margin of nearly 2 to 1. Paladino hadn’t just embarrassed himself, however. In the process of his meltdown, Paladino dragged the entire New York GOP down with him. Every single candidate on the Republican ticket lost by massive, double-digit margins, in due part because Paladino’s antics painted the party as a whole in a negative, far-right-wing, perhaps even crazy light.

In this post-Paladino political environment, the New York Republican Party no longer has a bench to speak of. They drafted just about every single decent candidate they had to run in 2010, and all of them lost because of one idiot atop the party ticket. In a way, Paladino was like the Van Helsing of New York 2010 politics, driving stakes through the political futures of any competent state Republicans that were left.

As it stands now, the New York GOP couldn’t be more incompetent, broke, disorganized, or, well, dead. As a Democrat, I can’t help but find amusement in all of this, but I still find it completely fascinating that one single man could bring about the demise of an entire state political party.

Here’s a look back at Carl Paladino’s warm and fuzzy relationship with the New York press:

Thu Mar 3 , 2011
I’m sitting at my desk, simultaneously typing and applying lotion. (I use Aveeno Active Naturals for my body and Keri Shea Butter for my feet; the Keri lotion does wonders for your feet, ladies!)  I just got out of a shower in my dorm.  It’s my first time using Organix shampoos, so I’m conducting a […] 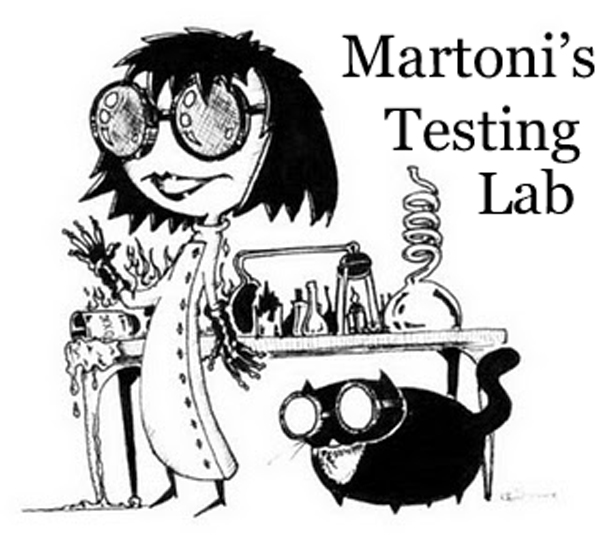