Larson will join the faculty in the Spring 2011 semester to teach a seminar in storytelling and multimedia journalism. Larson will guide students through semester-long, in-depth reporting projects in video, audio, and other multimedia. Students will also create an online presence for their projects. The course will be low residency, with class meetings taking place in early February, late March, and April.

“We are excited to provide this opportunity for our students to work with and learn from a journalist of John Larson’s achievement and breadth of experience,” said Donald P. Christian, interim president of SUNY New Paltz. “He continues a wonderful tradition of visiting Ottaway professors who enrich our offerings and the experiences of our students and faculty and who share their knowledge with the broader community.”

Larson has worked as a correspondent for PBS and NBC News.

As West Coast Correspondent for “Dateline NBC” beginning in 1994, Larson excelled in investigative, breaking and feature news reporting for “Dateline NBC,” “NBC Nightly News” and “The Today Show.” His investigation of the insurance industry for “Dateline NBC,” entitled “The Paper Chase,” became one of the most honored broadcasts in broadcast journalism history.  Larson has received extensive national recognition – including three duPont-Columbia Silver Batons for his reporting on racial profiling, the insurance industry, and the aftermath of Hurricane Katrina.

He has won 22 Emmy Awards in all, including two National Emmys for Breaking News Coverage “Houston Floods” and Investigative Journalism “Probable Cause.”

In 2008, Larson co-authored “Television Field Production and Reporting,” one of the most widely distributed college broadcast journalism textbooks in the country.

Larson is a sought after speaker, teacher and motivator. He currently consults for the E.W Scripps Company, teaching and motivating over 400 working journalists. He speaks regularly at the National Writer’s Workshops, the Poynter Institute, and the National Press Photographers’ National Workshop and local affiliates. He has participated in the Committee of Concerned Journalists, sponsored by the Nieman Foundation of Harvard University.

In 2009, Larson left NBC to work as an international correspondent for PBS, contributing to “World Focus,” “Need to Know” and “Southern California Connected.” He also launched his own production company, began training in digital journalism, and began consulting with media companies.

Larson will be introduced to the campus and answer questions about journalism and his career on Feb. 3 at 5 p.m. in the college’s Honors Center.

The Ottaway Professorship is named for the founder of Ottaway Newspapers Inc., now the Dow Jones Local Media Group, which operates print and online community media franchises in seven states. The flagship newspaper of the chain is the Times Herald-Record in Middletown.

“I am looking forward to helping the journalists at New Paltz learn how to tell powerful stories,” Larson said. “Stories that serve their communities well.  Stories they can be proud of.  It is an exciting time to be in journalism.”

Thu Feb 3 , 2011
A Converse Case Study, created by Amanda Grappone, Bina Fronda, Michelle Pang, and Zan Strumfeld. This is an analysis of a 2010 case from an ethical standpoint, for Howard Good’s Media Ethics fall 2010 course. The case examines the relationship between Converse, a major consumer-driven corporation, and the musical acts signed to […] 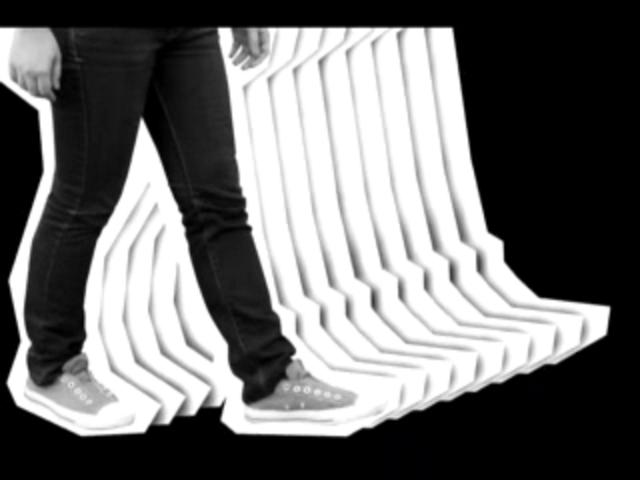