They fight for students’ rights. They advocate voter registration and education.  They are NYPIRG — hear them roar.

Many students at SUNY New Paltz have recently heard that roar in the form of a voter registration form. Ryan Long, NYPIRG project coordinator is among the team that passes out these forms at the start of classes or outside the dining areas.

The New York Public Interest Research Group — better known as NYPIRG — is a good government group. On college campuses, the group gives students hands-on experience in organizing coalitions and events. Along with voter registration, NYPIRG hosts local food drives and promotes consumer rights and social justice.  NYPIRG has been an organization on the SUNY New Paltz campus since 1979.

Getting students registered to vote hit full blast in September, before the early October deadline. But it seems that members of NYPIRG are still attempting to register voters for the next election season.

“Earlier this week, three of my classes passed around voter registration forms,” said Liz Clough, third-year anthropology major. “I had to explain I had already registered, I didn’t want them to think I just wasn’t going to vote.”

“I hate when people say they only vote for the presidential election,” said Clough. “It’s ridiculous.”

Jeanne Verrilli, a third-year communications disorders major, believes this is why NYPIRG is so important.

“Every time NYPIRG gets another student registered, a more accurate representation of what we as students expect from our leaders is projected,” Verrilli said.

That message can not only be heard, but also seen, posted all over the group’s Facebook page. The day before the election, NYPIRG’s status was, “Tomorrow is one of the most important days in this country…ELECTION DAY!”  The times of polling places are then provided.

EMS Interview Regarding Under Age Drinking

Thu Nov 4 , 2010
EMS Interview Regarding Under Age Drinking from The Little Rebellion on Vimeo. thelittlerebellion.com A multimedia News source 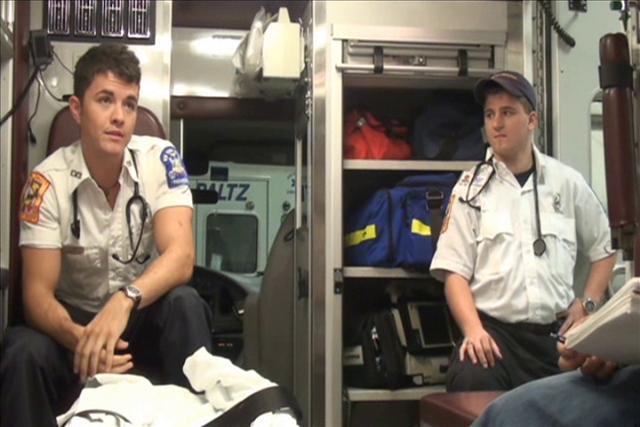