Either people are becoming less afraid of sickness, or more afraid of needles. Surveys suggest that more than 40 percent of adults will skip getting the flu shot vaccine this season.

The Wall Street Journal is reporting that iPhone users will be able to have Verizon by the first quarter of 2011. Other news outlets, however, are scoffing at the idea.

The proposed design for the controversial “Ground Zero Mosque” is out, and is drawing (surprise, surprise!) a lot MORE controversy.

Thu Oct 7 , 2010
If you were to look up the word “cougar” on Merriam-Webster.com, the result would be, “a large, powerful, tawny-brown cat.” But over the last few decades, the meaning of the term “cougar” has gone through a bit of a transition. Urbandictionary.com’s interpretation of the word is very different. The first […] 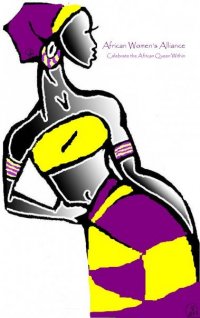