The real world can be scary. It’s certainly not college — there’s no Hasbrouck, no keg stands at the frat house, and most disturbingly, no more fall-back parental bank account. Leaving your comfort zone is one thing, but entering into a rocking-horse economy with a mountain of debt?  That’s enough to make one consider grad school.

But here, we at The Little Rebellion have compiled a few stories of New Paltz alumni who have passed their employment exams — whose careers are either looking bright or maintaining energy. And they all owe a little bit of that success to their diplomas from New Paltz. But it would be more than a stretch to say that it was only their degrees that got them where they are now. These grads also chalk it up to self-reliance, determination, networking, and admittedly a little bit of luck.

You can link to their stories below. And hey, keep your heads up, seniors.

Wed Oct 20 , 2010
A mob of students and professors stood in front of the Humanities building. People yelled as they held picket signs that said, “Don’t strip our budget.” A camera close to the action captured students in bikinis and professors screaming out of megaphones. It was a protest against cutting $9 million […] 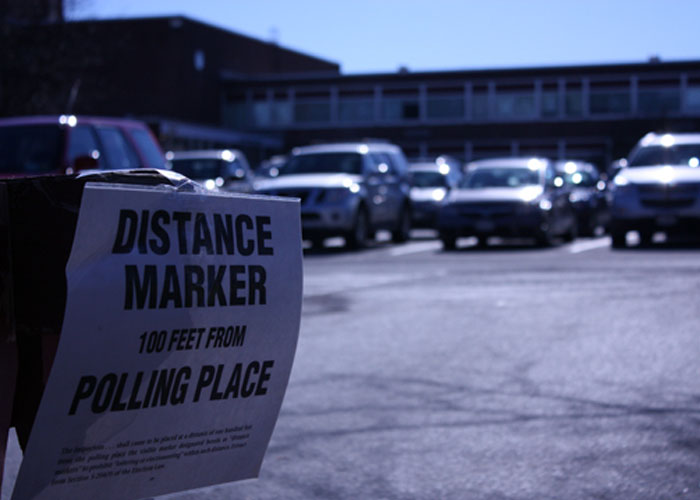