For more than 20 years, local tattoo studios have led the charge in keeping the creativity and ink flowing through downtown New Paltz.

Express Yourself Tattoo (EY) on 2 South Chestnut Street has more repeat local customers than students from the State University of New York (SUNY) at New Paltz. Only a few doors away, on 72 Main Street, Art in Soul III (AIS) has had more success luring students to their shop. Studio owner Chris Valenti has been tattooing and piercing since 1998. The shop has a good mix of local and campus clientele—even a local governor’s wife stopped in for a small tattoo.

“Getting a tattoo or piercing is a luxury item, but so is going out to the bar,” Valenti said

Common trends are tattoos with meaning or remembrance, like military symbols and 9/11. Some are out of impulsive fun, like tattooing your boyfriend’s name or getting your first tat on your eighteenth birthday. The Culinary Institute of America (CIA) is notorious for its graduates getting cupcake tattoos at EY.

“If you are looking for the words to describe the tattoo experience, my only suggestion is to get tattooed,” said Brandon, a tattooed piercer at AIS.

He said some tattoo lovers get the idea for the perfect tat from collecting art by specific artists.

Melissa Valck, a tattoo apprentice at EY, has 14 tattoos, and thinks that people get tattoos to release their feelings.

“It’s either something they have to say deep down that they can’t find the words for or a sentiment that they want to hold onto for the rest of their lives but I really don’t think enough people get tattoos just because they’re f-cking cool,” Valck said. “There’s not so many just for the sake of it, but sometimes you get something that’s really off-the-wall and it’s pretty cool, but I think people that get tattoos in general have a worldly appreciation of emotions more so than you know, people that either decide not to or afraid to, or they’re trying to piss people off or hold somebody close.”

Valck said that job appearance is the most important factor in tattoo placement because many jobs do discriminate over visible tattoos. Clients usually have a good plan about where to hide it before their appointment..

“I’ve seen a lot of people getting their feet done, stars, tattoo’s on their face…We try to shy them away from the face. It’s not too cool and that’s pretty life-changing.”

“Some don’t realize how scar tissue heals. You have to wait a few weeks before you can tattoo scar tissue but when you re-tattoo your scar tissue, you use a shading needle that looks like a fork and can get it to split open. The skin then heals more even and easily.”

Jesse Glassberg, 22, a fourth-year marketing major at SUNY New Paltz, has faith every time he looks at his tattoo on his forearm. Last year, Glassberg got the Hebrew word for ‘faith’, אמונה (pronounced: emunah) as his first tattoo at Planet New York in Poughkeepsie, NY. Although strict Judaism teachings warn against any tattoos because the body is taken seriously during and after life, Glassberg likes to be reminded of his faith in himself, not the religious type. He plans to cover it up with long sleeves when he starts his career.

For newbies, do lots of research, pick something you really like and will really like for the rest of your life. And according to Tony O, if you walk into a shop and explain what you want and the artist can’t do it, then you shouldn’t do it because nine times out of 10 they’re not real artists.

Listen to audio and watch a video here: “Tattoos Trending in New Paltz”

Thu Oct 28 , 2010
The Asian Studies program at the State University of New York (SUNY) at New Paltz is growing in size, despite a period of uncertainty lasting from the late 1970s all the way to the early 1990s. “It was a rather difficult time,” said former SUNY Distinguished Professor Emeritus Dr. Ronald […] 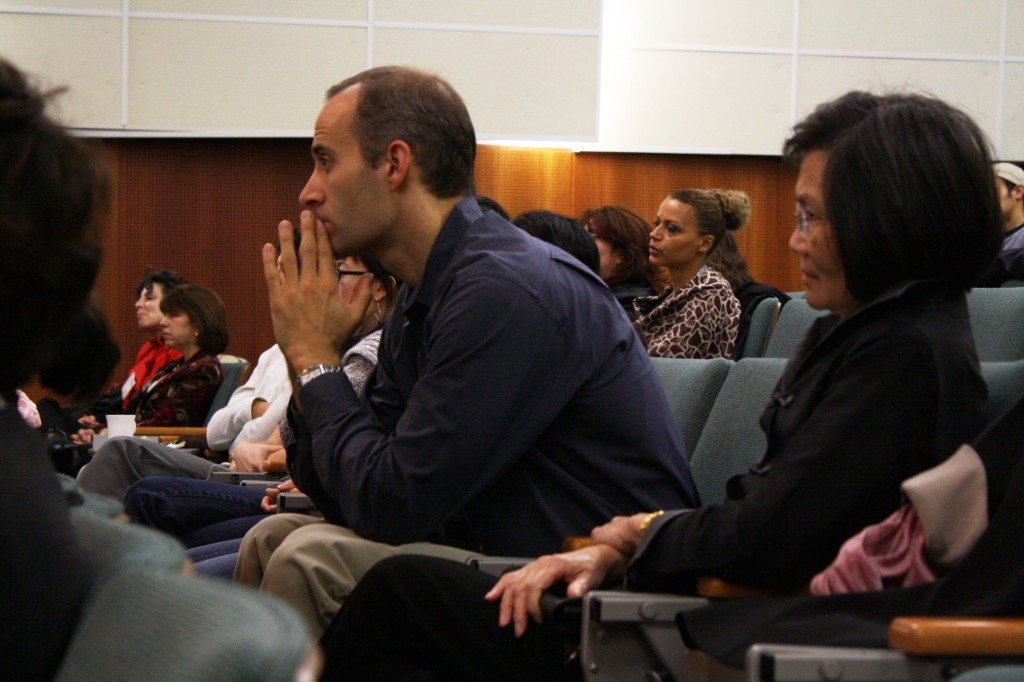