Though campaign signs strew local intersections and commercials run rampant on television, a majority of SUNY New Paltz students have no idea who is running for high public office in today’s election.

In a recent sample of 60 New Paltz students, 68 percent could not name a candidate currently running for Governor. 13 percent of students could only name one of the candidates and only 18 percent of the students questioned could name the Republican candidate, Carl Paladino, and the Democratic candidate, Andrew Cuomo.

A second question posed to the same group of students revealed that 57 percent of the students could not name the current Governor David Paterson, though one person did know his name is David.

Mannino describes college as a “sheltered independence,” saying, “we’re not quite out in the real world yet, but we’re learning how to become independent. It’s difficult; I know for myself it’s difficult because I’m always constantly doing something.”

Mannino adds that, “It’s no excuse, honestly. Could I pick up a paper on my way to class? Yeah, I could. But just don’t think about it.”

The apparent business of college is a definite disadvantage when it comes to being politically aware. Students may not have time to study the candidates in addition to their studies in the classroom.

New Paltz grad student, Jade Rankin is not surprised by learning that 68 percent of students have no clue who the candidates for Governor are.

“I feel like politics and government is something that is just not appealing to this kind of generation,” said Rankin. “I just feel like kids our age just don’t care, but they really should.”

Some students simply will not be able to get to the polls. When asked why they were choosing not to vote in the election, students listed disinterest, unawareness of issues, and neglect of their absentee ballot as reasons why they would not get out today.

Third-year student Pete Viola, who did not apply for the absentee ballot said, “I would love to vote, but I am registered at home and circumstances won’t allow me to get back there in time.”

Despite the statistics, New Paltz is not without its politically aware students.

Rachel Altvater, a third-year student, is one student who does not take her political views lightly. As a member of the New Paltz chapter of NYPIRG, the New York Public Interest Research Group she makes it her business to motivate her peers and members of her community by participating in events like, “dorm storming,” and Rock the Vote.

Altvater believes that there aren’t too many excuses for not knowing the candidates. “We get The New York Times for free … which is pretty huge.”

“It’s kind of disheartening to hear that [statistic],” she said.

Thu Oct 28 , 2010
For more than 20 years, local tattoo studios have led the charge in keeping the creativity and ink flowing through downtown New Paltz. Express Yourself Tattoo (EY) on 2 South Chestnut Street has more repeat local customers than students from the State University of New York (SUNY) at New Paltz. […] 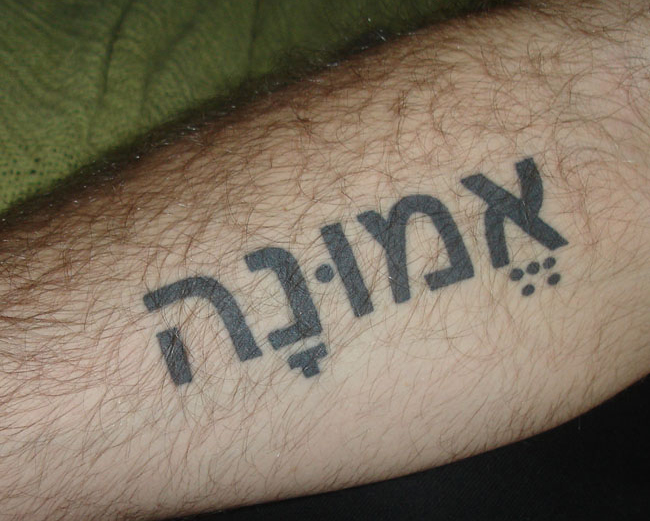