If you were to look up the word “cougar” on Merriam-Webster.com, the result would be, “a large, powerful, tawny-brown cat.” But over the last few decades, the meaning of the term “cougar” has gone through a bit of a transition.

SUNY New Paltz’s own African Women’s Alliance (AWA) held an event in Gage Hall on Sept. 29, called “Cougars vs. Cubs,” to get to the bottom of what a “cougar” really is, and to study the phenomenon of men and women connecting with much younger partners.

The AWA was founded by Dr. Margaret Wade-Lewis, who was Department Chair and Associate Professor of Linguistics and Literature in the Department of Black Studies at SUNY New Paltz. She passed in late Dec.2009, but her students have enthusiastically continued with the organization. The purpose of the organization is to reach out to women and give its members an opportunity to speak their minds on subjects pertaining to all kinds of women, not just African American women. The group is currently headed by President Danielle Ladson, and Vice President Shiela Opoku. Secretaries Ayanna Thomas and Tarina Bradshaw were responsible for gathering and presenting what they found out about what it really means to be a “cougar”.

According to the presenters, the term “cougar” is a fairly new term, although the concept has been around for quite some time. Just how old does a woman have to be to be considered a cougar? Age doesn’t matter, but the woman has to be at least eight years older than her male partner to officially qualify as a “cougar”. The members pointed out that some celebrity cougar relationships are Demi Moore and Ashton Kutcher, Mariah Carey and Nick Cannon, and Sheryl Crow and Lance Armstrong.

Many television shows and movies have portrayed cougar relationships. ABC’s new comedy series, Cougar Town, has Courtney Cox jumping back into the dating scene, looking for younger men to help her cope with a recent divorce. The famous Samantha Jones, of Sex In The City, is particularly good at having young men satisfy her lively sexual appetite episode after episode. The presenters suggested that perhaps the first instance of a “cougar” in the media came about in 1967, with the release of The Graduate. Mrs. Robinson, played by Ann Bancroft, seduces the unsuspecting Dustin Hoffman, and the two carry out an affair that lasts for the summer.

So why would a woman consider dating a younger man?

One obvious reason for these relationships is sex, according to the group, who cited research that shows many women hitting a sexual peak in their 40s. Men, on the other hand, sometimes have their sexual skills diminish as they hit their 40s, with stamina and desire becoming a problem. A guy in his 20s or early 30s has the ability to satisfy his woman three to five times a day easily, if that is what the woman wants.

The members also added that younger men are more attractive in most cases. It all has to do with preference, but most women prefer a full head of hair and six-pack abs over wrinkles, saggy skin, and a big bald spot on the top of a guy’s head. Some of the members spoke from experience, saying that younger men are also livelier, both in and outside of the bedroom. Chances are that a 50-year-old man would never be able to keep his eyes open past midnight without a five hour nap beforehand. A young guy can stay up for days on end if need be. Older women with a sudden spark of spontaneity have a much better chance of enjoying themselves with a younger man. With young guys, women don’t have to worry about 6 a.m. business meetings, heartburn outbreaks, and a risk of a heart attack if he dances for two hours straight.

But why would a cub go for a cougar?

Once again, the presenters were in agreement that sex is the main reason. With an older woman, there isn’t much of a cat-and-mouse game like there is with girls in their 20s. The President, Danielle Ladson, spoke up and noted that if a cougar wants sex, she will usually make it very clear, and it’s much easier for the guy in that sense. There’s no need to worry about virginity or feelings. There is a mutual agreement that both partners are very interested in having sex, and nothing else. Most cougars are divorced and have been through all the romantic gestures like flower giving and other “I love you” stuff, so according to the women of AWA, they don’t need to experience it again if they don’t want to.

For all those young women aspiring to grow up and be a cougar, there is one major thing the women of AWA say you need to watch out for. The presenters warned the audience that they should always beware of being mommy. If a guy grew up with no mother, or a neglectful mother, he might feel a need to have that spot filled by another women. This is a very bad thing for a cougar just looking for some fun, and it’s also a bit creepy. If a cub calls you “mommy” in bed, they said, get out!

The AWA of SUNY New Paltz creates a very fun, comical atmosphere for its members. Jokes aren’t hard to come by as these ladies aren’t afraid to push the limits of what raunchy is. You can find them on Facebook by typing in African Women’s Alliance into the search bar. Their next meeting will take place Oct. 13 with an event called “Why We Cheat.” Anybody is welcome to come.

Thu Oct 7 , 2010
The State University of New York (SUNY) at New Paltz took a step towards the future on Oct. 5 when Congressman Maurice Hinchey (D-Hurley) announced the initial approval of a $5 million grant for solar energy research. The grant, which has already passed in the U.S. House of Defense Appropriations […] 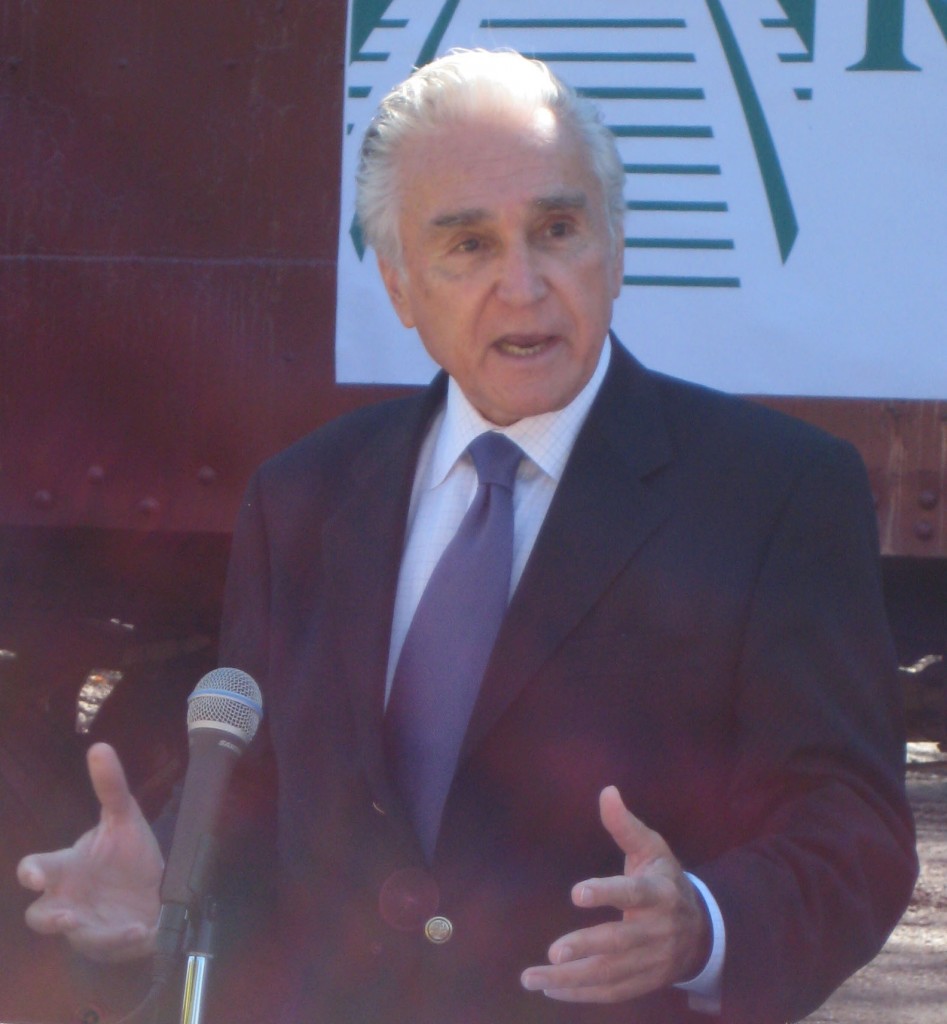