Alex Storozynski graduated from New Paltz in 1983 with a degree in political science and minors in journalism and law & politics, and has gone on to achieve great things.

He has written for publications such as The Chicago Tribune, and New York Post, and has written editorials for the New York Daily News. It was while working for the Daily News in 1999 that Storozynski, along with his colleagues, won the Pulitzer Prize for editorial writing.

He now serves as the president and executive director of The Kosciuszko Foundation, which is geared towards “promoting educational and cultural exchanges between the United States and Poland.”

Storozynski says that life in the real world is much tougher than college, but there are ways for students to prepare themselves.

“Find internships to take part in that will give you some exposure to the real world,” he said. “Students need to realize that their college years are not only about education, but making contacts as well.”

Wed Oct 13 , 2010
For the past 11 years, for a few days in October, film lovers flock to the small town of Woodstock in upstate New York, hoping to catch a glimpse of the reality of film making. It’s also a chance for people to possibly run into celebrities and to be the […] 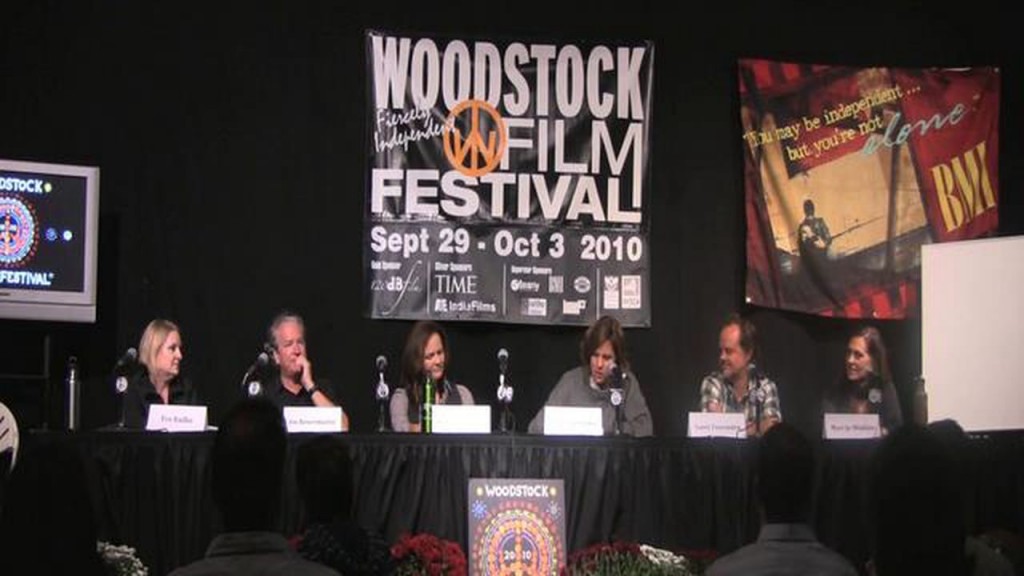