It’s not too hot, it’s not too cold, it’s juuuust right. Astronomers have found a new “Goldilocks” planet that may harbor exactly the right conditions for life. And it’s only 140 trillion miles away! SPRING BREAK BABY!

Obama’s chief of staff, Rahm Emmanuel, is supposedly going to resign on Friday. But apparently he can’t convince the couple leasing his old apartment to let him move back in.

Carl Paladino, a controversial Republican running for governor of New York, got into a near-physical brawl with a reporter this week.

Kanye West is pissed off.

A Rutgers student committed suicide by jumping off the George Washington Bridge this week, after his roommate live-streamed him in a sexual encounter with another man. The incident is setting off concerns that “cyber-bullying” is not just the middle-schooler’s peril.

According to a new study, candy and sugary drinks have absolutely nothing to do with ADHD in children.

The Baby Gymnastics Play Wall and the Ocean Wonders Kick & Crawl Aquarium might sound like great fun, but they’re just two among the $10 million worth of products that have been recalled by Fischer Price.

Nobody likes it when celebrities die, but it seems to be happening a lot lately. Comedian Greg Giraldo and Oscar-nominated actor Tony Curtis both died this week.﻿ 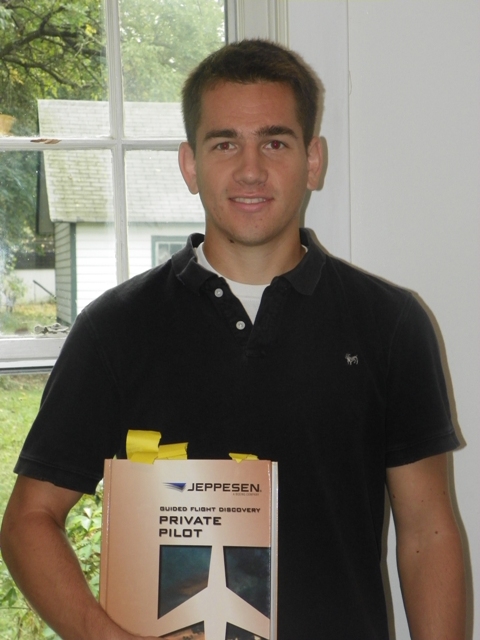