Just back from my shift at Moonlight Café, I open the door to our second-floor apartment. The smell of pot comes pushing down the stairs, looking for an exit.

As I start up the stairs, I can hear their baby-like mumbles and the click-click of defunct lighters over the TV rumbling in the background. I imagine the two of them, Ellie and her boyfriend, strewn across the couch, obliterated in a cloud of mind-numbing smoke.

“Baby!” Ellie repeats. I imagine her bearded boyfriend, whose last name I still don’t know, in some sort of self-prescribed coma. Then I hear a familiar grumble of incoherent grievance through the wall.

“I sold some of that weed we took.”

I don’t know much about him. I know he has a beard and that he drinks copious amounts of coffee to compensate for his addiction to Xanax. Oh, yeah, and he sells pot and has enough medicine, marijuana and manipulation to keep Ellie under his thumb.

“What do you mean?” he asks in an uncharacteristic tone of urgency. “That was for you. I didn’t want you giving that to other people. I don’t give you pot to sell it. Why do you think I give you everything I do in the first place?”

“It’s cool, baby,” Ellie says. “I used that money to get the xanibars and the oxies.”

I hear sloppy kissing. I imagine him embracing her with some delusional sense of pride.

I walk up the stairs, the change collected from my penny-heavy tip jar weighing down my tote bag and slapping against my thigh.

“Oh, baby,” he calls out affectionately, “You’re a little hustler!”

Ellie crosses the top of the stairs and notices I’m home early. 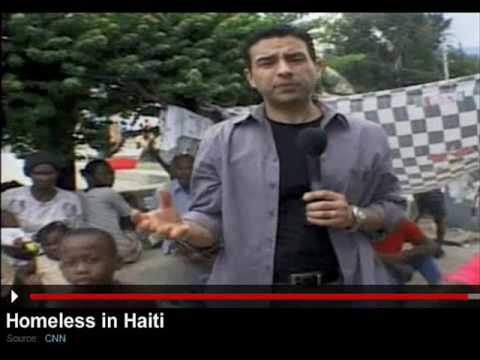 Putting the Death Penalty to Sleep

November 18, 2009 Kim Plummer Comments Off on Putting the Death Penalty to Sleep