For his lighting design work on the set of the SUNY New Paltz production “Red Masquerade,” the United States Institute for Theatre Technology (USITT) recognized fourth-year student Mark Krasnov for his excellence at its annual conference for theatre industry professionals.

At the USITT design expo in Kansas City, M.O., with 147 lighting design entries, Krasnov’s design was selected as one of 14 best in the country. As one of the winners, his design will be published this summer in Design and Theatre Technology magazine, one of the biggest magazines in the theatre industry.

His lighting design mentor, supervisor and professor Jack Wade said he is ecstatic.

“This is an enormous honor for Mark, theatre arts and the university,” said Wade. “It is difficult for professionals who compete in this forum to be selected for the design expo. To have a student selected as one of the 14 American designers representative of the country’s best in design and technology is a formidable achievement.” Krasnov, a Sheepshead Bay, Brooklyn resident, has been involved with theater since middle school when he started doing light and sound for school productions. He went to Edward R. Murrow High School in Brooklyn, one of the top performing and fine arts programs in New York City.

“After high school, I wanted to do more technical or tech work such as lighting design and electrics, so I heard through the grapevine from people from my high school that New Paltz had a good program. So when I got in, I decided to go there,” said Krasnov.

When he first arrived at New Paltz, Krasnov had a basic knowledge of how to hang and focus lights. Under the tutelage of Wade, he learned how to design lights, utilize different colors, use computer-aided design software such as Vectorworks to draft lighting and how to make storyboards for his work using Adobe Photoshop.

His lighting design process in a theatre arts production is quite complicated.

After an initial director’s concept meeting to get everyone on the same page, the scenic designer must make a miniature model for Krasnov to put in the light lab and take pictures of. These pictures are put into Photoshop where the lighting designer tweaks effects such as color and texture and sends the finished product to the director to make the final decisions.

“The lighting designers job is purely artistic, other people handle the technical stuff during the show,” he said.

Since Wade was the playwright of “Red Masquerade,” Krasnov said he had a clear sense of what he wanted, making things easier. Since the production was very successful, Krasnov decided to enter his lighting design into the USITT expo.

The night before the conference, each entry was given a 4×8 foot wall to display its design. This is where the designer puts production photos, sketches and research images for the judges to see the entire process from the first day of the production to the last. The conference lasted four days, and was deliberated by a series of anonymous judges.

Krasnov had no idea he was going to be one of the 14 winners selected.

“I was astonished, I couldn’t believe here I was, a college student getting selected over professionals,” said Krasnov.As far as his future goes, Krasnov won a full tuition waiver and assistant ship to the lighting design master’s of fine arts program at Ohio State University. He plans to delay his acceptance one year because he has a meeting on May 5 regarding an internship at the Julliard School.  Wade said he is more than ready for the next step.

“For a teacher to see their students surpass them in their craft, for me, is an incredible and humbling experience,” said Wade. 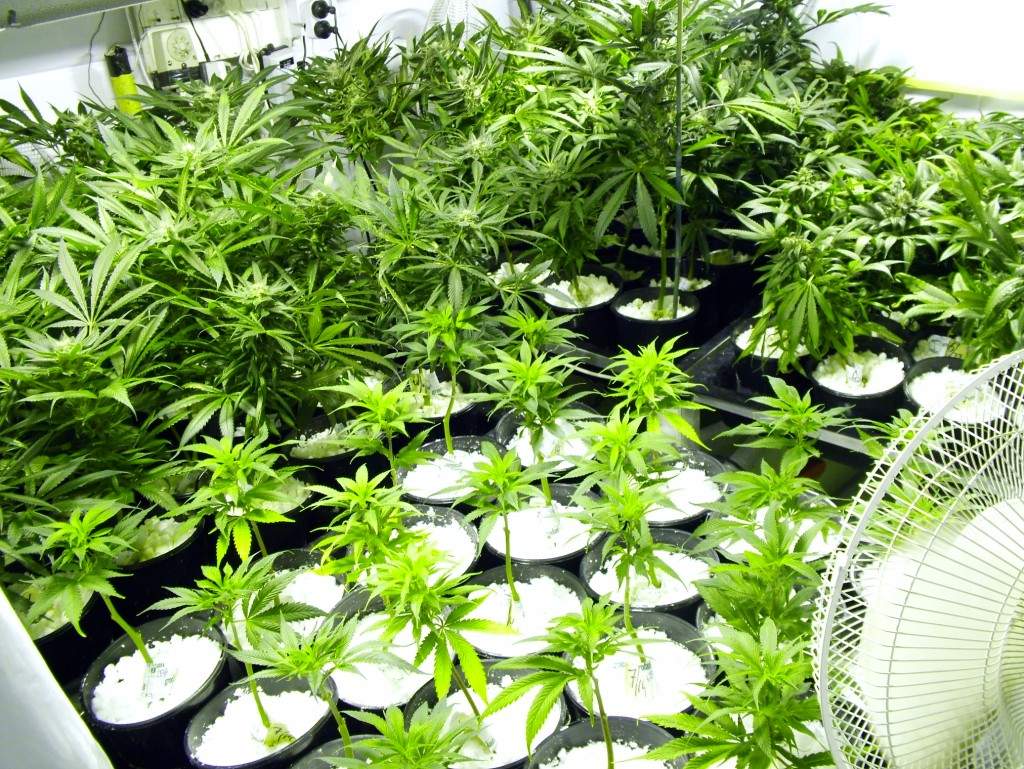