The white walls of Samuel Dorsky Museum of Art were perfectly lined with the framed work of Pulitzer Prize winning photojournalist, Renée C. Byer. Only the humming of the projector can be heard in the vacant gallery as she quietly prepares for her speech.

As guests start to flood into the gallery the room echoed and bustled with enthusiasm. The visiting Ottaway Professor spoke to the packed audience about her prize winning and featured photos in “A Mother’s Journey,” as well as other selected works. Byer also spoke about media ethics, the future of journalism, her career, what’s next for her, and took questions from attendees.

Byer has a tendency to work with “those who don’t have a voice,” often choosing to photograph disadvantaged groups or under recognized people. “Documentary photojournalism offers a glimpse of life’s deeper meanings,” Byer said of her work. Other subjects have included low-income housing, Malaria mortality, adult autism and women in the military.

Director of the Ottaway program, Professor Robert Miraldi, described Byer’s work as “both triumphant and tragic.”  Members of the audience also included Jim and Mary Ottaway, Steven G. Poskanzer, president of the school, and former Ottaway professor and fellow Pulitzer Prize winner, Bernard Stein and of course – rows and rows of students.

Byer spoke about where her motivation comes from and said, “I have an innate curiosity that drives me beyond the obvious.” She offered the crowd a more personal view into her past, remembering a frightening incident in her childhood when her house was shot at. When everyone else ducked, Byer ran to grab binoculars in an attempt to catch a glimpse of the culprit. “I’ve always been consumed with being an eye-witness,” she said. “I try to have the reality of life in my photographs.”

As she wraps up her visit here at SUNY New Paltz, Byer is preparing for her new project, a year-long look at women and children who work for $1 a day, in various countries throughout the world. The research and photographs from this project will eventually become a book, for which the Dalai Lama himself will be writing the forward. Thu Apr 29 , 2010
From the ailing elderly to the young with pre-existing conditions, small business owners to students at the State University of New York at New Paltz and beyond, discussion of the recent passage of health care reforms continues as American citizens wait to see how the new legislation will be implemented […] 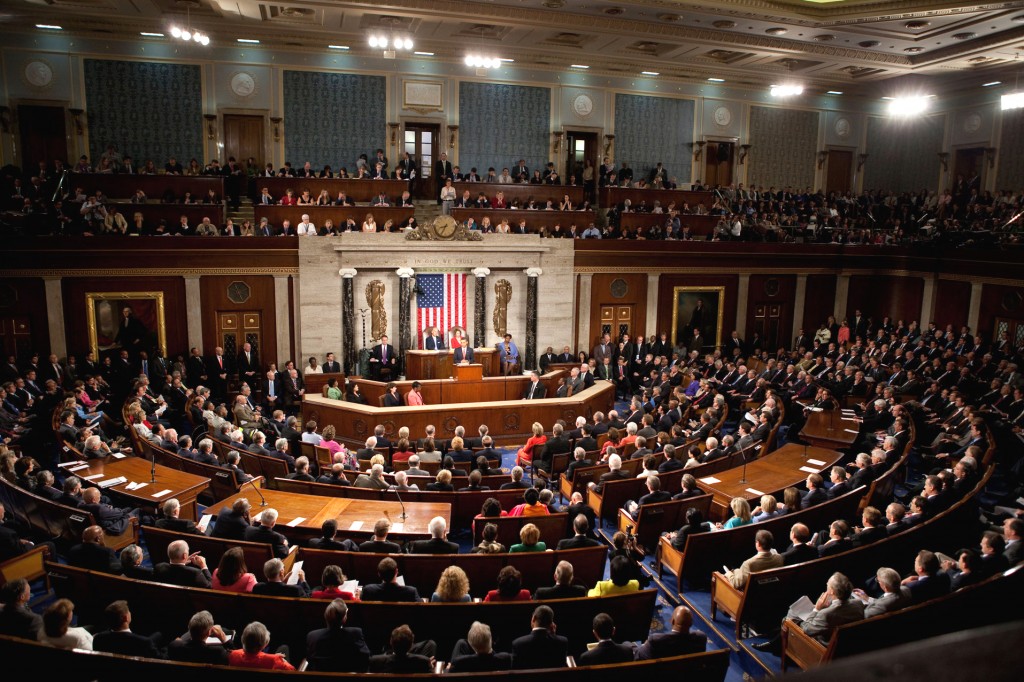