A soft light travels through a cylindrical tube, slowly flashing as it glides, different colors emitting brightly. Meanwhile, fiber optics light mirrors as music blares from an iPod. A disco ball spins slowly above a sheepskin rug. Sound like the newest club or bar? Think again. This is the Snoezelen room, the newest addition to the Kingston branch of Ulster-Green Association for Retarded Children, a company that works with developmental disabilities.

Snoezelen is a multisensory therapeutic room created by two Dutch therapists, Jan Hulsegge and Ad Verheul, in the 1970s. The word “snoezelen” is a combination of the Dutch word “snuffelen,” meaning to explore, and “doezelen,” meaning to doze or relax. This room was created to help people of all ages who have severe sensory impairment such as autism, Asperger syndrome or dementia.  It could also help soothe anxiety, depression, brain injury and help with pain management. “For some individuals, it helps facilitate communication, others it decreases physical aggression, increases environmental awareness, stabilizes energy levels and decreases self injurious behaviors,” said Janine Prisco, an applied behavioral science specialist for Ulster-Greene ARC. “It’s really made a difference. There are a few people who you really can’t believe are the same people.”

Snoezelen was created as a way to slowly depart from the traditional medicinal therapy often used for people with mental disabilities. Hulsegge and Verheul thought it would be best to not put limits upon the patients and let them explore different senses at their own pace.  Snoezelen rooms now have many different items that help patients discover their deficient senses.

Usually, Snoezelen sessions are primarily used to get an idea of the patient’s sensory systems so they are not accidentally overstimulated. The patient sits in a vibroacoustic recliner as his senses are stimulated one by one, using bubble tubes, rope lights, music, fiber optics, aromatherapy and many texture-based toys.

When the Snoezelen Room reaches its pinnacle of stimulation, some say it becomes reminiscent of a psychedelic ’60s movie– music is blaring from all areas and a projector is used to highlight different areas of the room with multicolored circles. All the lights in the room switch colors periodically to keep patients captivated.

Though it sounds disarraying, it is the opposite. Snoezelen has the power to evoke a calming effect that seems implausible with the amount of action in the room. Patients are also allowed to explore the room using sight, smell and touch. When a patient is especially interested in an item, Prisco shows them how it works and lets them explore it from various angles. This sensory-based therapy is designed to help trigger the senses which are usually closed off, especially in autistic patients. Patients’ weekly sessions usually last half an hour.

Within the past 20 years, Snoezelen therapy has grown in popularity. Now, over 30 countries have come together to create thousands of installations of Snoezelen rooms. In January, Kingston opened its first Snoezelen room in the uptown area. The room is now open to all developmentally disabled people over the age of 21 with a referral for an appointment. The Snoezelen process is covered by Medicaid or other insurance providers and private sessions without insurance are not accepted. The Ulster-Greene ARC decided to create the room because it heard about the positive effects and received the funding for it. Prisco was put in charge of building the room from the ground up, while receiving training on how to properly operate it.

Kristin Harrell, manager of day services where the Snoezelen Room is located, also received a crash course on how Snoezelen works. “As I see patients grow, I grow with them. It’s a powerful feeling knowing that you’re helping people,” said Harrell. According to flaghouse.com, a Web site used to supply Snoezelen products and educate people about the process, this method of therapy has helped change many negative attitudes of people with mental disabilities. When a patient has continued his entire session (each session based upon clients’ functioning ability and progression) many have greatly decreased their self abusive behavior and increased their social abilities. A great number of people who haven’t smiled or spoken in years, despite the use of medications, start to use those senses after the Snoezelen sessions.

Flaghouse also mentions recent research that has just been done in Brussels, which compared the behavior of nine adults with autism and their progression with the Snoezelen process. The group result showed a 50 percent drop in distress and a 75 percent drop in aggressive and self-injurious behavior while in the Snoezelen environment.

However, Snoezelen rooms are not just used for those with disabilities. Recently, the Snoezelen process has been implemented in a number of different experiments. According to ScienceDirect.com, women in Australia have used Snoezelen as a relaxation tool, while in the midst of labor and have found it calms and comforts them, making the pain of childbirth more bearable. It was also used in Europe as a form of relaxation, much like a spa visit. Workers would come during breaks to spend half an hour in the room to ease stress levels.

The most recent discovery of the benefits of Snoezelen have been with post-traumatic stress disorder in children. It has also been shown that Snoezelen helps release stress and improves sleep patterns.

The Snoezelen Experience from The Little Rebellion on Vimeo.

Thu Mar 11 , 2010
With coffee shops on campus and around New Paltz, how does someone decide where to get their caffeine fix? A recent visit to five popular cafés revealed that the furthest walk from campus leads you to the best flavor and ambiance. Each shop was evaluated and rated based on coffee […] 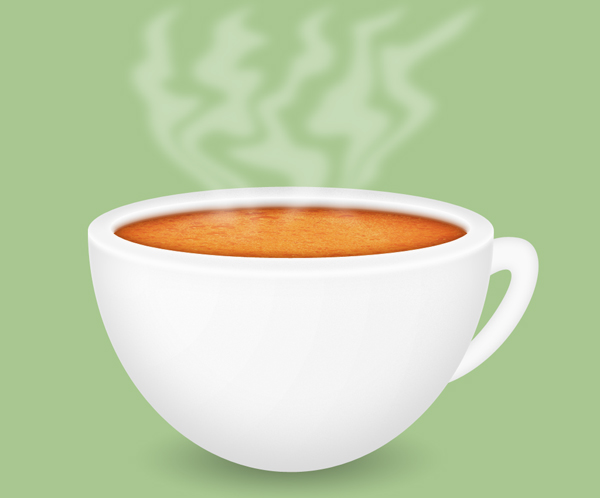