Sounds of furious typing and constant clicking can be heard in classes held in the computer labs at SUNY New Paltz.  These sounds represent the struggle of professors to get the attention of their students when there is a computer staring them in the face.  It’s becoming a demoralizing issue for teachers who are upset that they’re competing with Facebook for their students’ attention. Lisa Phillips, adjunct professor of journalism, has taken steps to re-gain control of her classroom.

Listen to Facebook Faceoff: A Competition for Attention here.

Reported by Julia Amberg. Scripted and produced by Kim Plummer.

A Taste of Culture

Thu Dec 10 , 2009
A waitress walks by with a serving tray piled high with fries and a triple-decker turkey and bacon sandwich. A three-egg ham and cheese omelet with potatoes and toast sits on the tray’s second plate. It is placed at the table of two young girls, chatting about last night’s events. […] 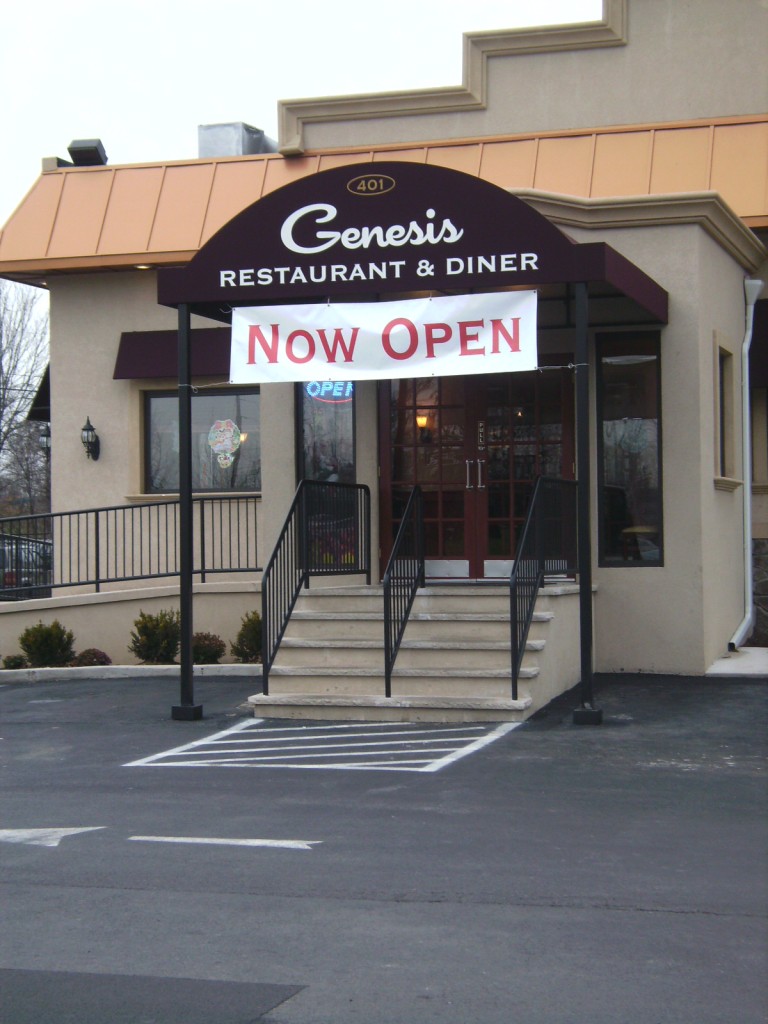