These five videos were made for Professor Howard Good’s Media Ethics class. In them, students dissect different ethical dilemmas in the media.

Description: Four Media Ethics students take on the ethics case of Photojournalist Kevin Carter and his infamous and award winning photograph “Sudanese Girl.” We take a look at Carter’s life as well as taking his case through Garry Bryant’s Photojournalism Ethical Model. Finally, we come up with a decision on whether or not Carter was ethical in taking that heart wrenching photograph.

By Lisa Burdzy and Nicole Moss

Description: Two Media Ethics students examine the power that Jolie wields over the media and the problems with checkbook journalism.

Description: This video was made for a Media Ethics class (taught by Howard Good) in the Spring 2008 semester at SUNY New Paltz. It explains the ethical controversies of the photos of J. Ross Baughman. He photographed extremely violent scenes involving torture and war.

Deception in Journalism: Jim West and the Spokesman-Review

Description: For a group project for a media ethics class at SUNY New Paltz, four students examined the use of deception by the Spokesman-Review in exposing Spokane Mayor Jim West’s illegal practices.

Description: A group project created for a Media Ethics class at SUNY New Paltz discussing the ethical ramifications of News-mercials.

Social Networking is for Twits

Thu Oct 1 , 2009
The concept of social networking has been evolving rapidly over the past 10 years. Remember commenting, blogging and picture sharing? Now 140 characters or less is all it takes to become an internet celebrity. Twitter’s Web site states that its main function is to “stay connected with friends, relatives, and […] 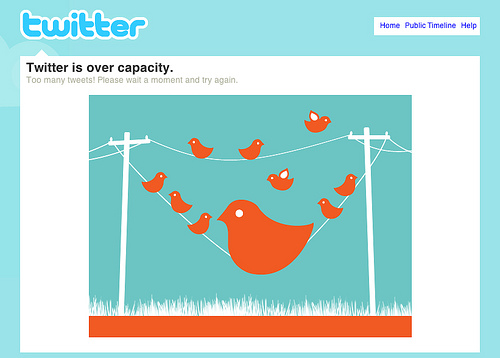