From the world of possibilities offered by Web 2.0, the one that fascinates me the most is giving the power to the people. Anyone can be someone. The most valuable medium is right at your fingertips, and it’s just as accessible to be a producer. Unlike the television and radio era, it’s no longer a challenge to get your material out there. We have the Internet to thank for that. Two months ago I discovered an artist that illustrates the innovations of the Web 2.0 with help from YouTube.

Among YouTube’s 300,000,000 (and counting) users, I found Jack Conte. At first you’d think he’s just another musician who puts his material on YouTube in hopes of becoming famous. But he is much more than that. That day I watched his video “Impression,” and thought that it was the most brilliant thing I had seen on the Web.

Anyone can upload videos to YouTube. That means that if you are an artist, you don’t have to worry about managers, labels or record deals. Conte took advantage of the tools offered by the Web and made his music heard by thousands without a middleman. His YouTube channel serves as a platform for video blogging along with his videosongs. Most of Conte’s videos are original recordings of his songs. This is a guy who likes to experiment with all different types of electronic gadgets and instruments. His song “Impressions” also features some interesting lyrics. But what is most entertaining about his videos is how he connects with the song and the instruments. You can just tell this is a guy who truly means what he is singing about. I guess you could say that about his videos – they are intense. His YouTube channel also has some really interesting covers. He was actually able to single-handedly cover some artists like Radiohead, Gorillaz and even Chopin.

Conte makes sure he gives voice to other artists. On his latest work, he asks visual artists to collaborate. Designers, photographers and others are welcome to submit artwork for his albums. This is his way of gathering user generated content and involving other artists in his work.

Conte wants to be known, and he has done so in an unexpected and excellent way. By selling songs for only $1 a piece, he has managed to earn a living on his songs. And not to mention, his music is great too.

Sat Oct 10 , 2009
I thought I’d follow up my last piece with another article about the music industry. I have been a musician for about eight years and in 2006 I traveled to the midwest and back with a rock ‘n’ roll band. As many musicians who have been on tour could say: […] 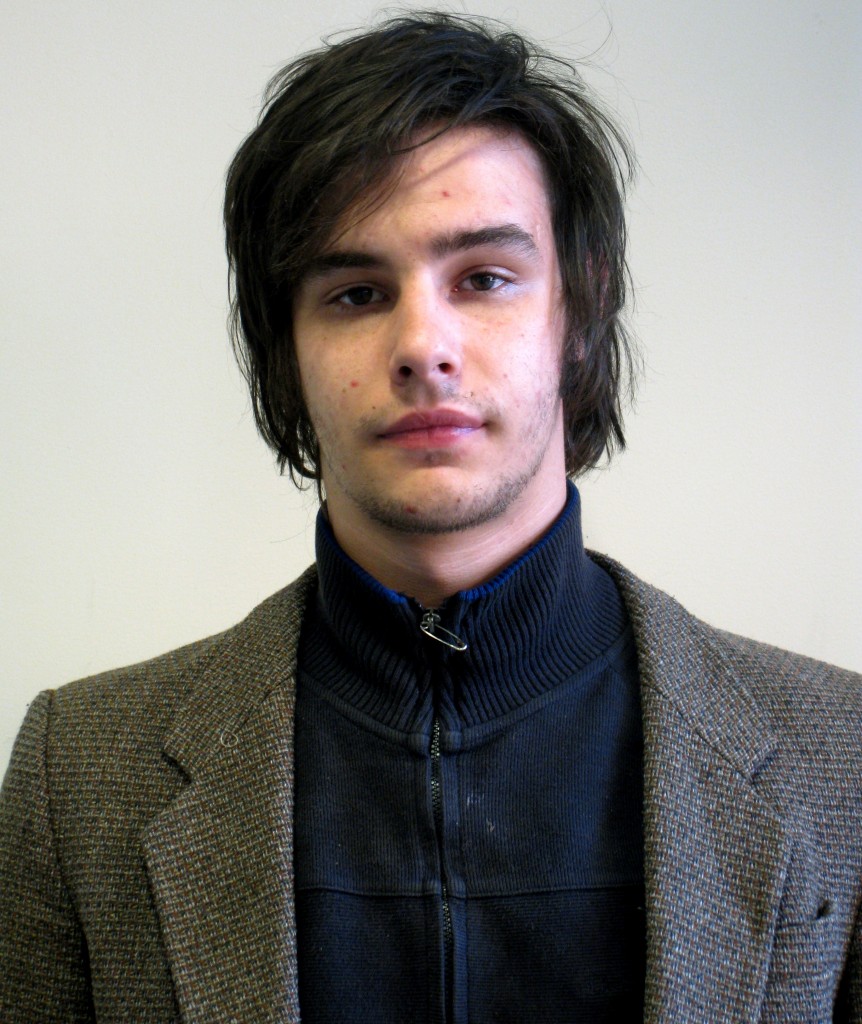